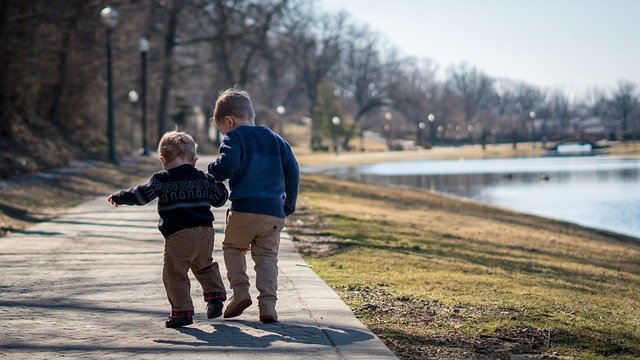 I Am available to you. Are you available to Me? I want to tell you the plans I have for you. I want to fight your battles. Will you let Me in? I Am knocking.

Why is it important to become friends with Jesus? Because He shares His plans with friends.

From now on I call you not servants; for the servant knows not what his lord does: but I have called you friends; for all things that I have heard of my Father I have made known unto you. – John 15:15

If that were the only perk of being the friend of God, I’d say, “Sign me up!” But there’s more. He also fights battles for His friends. When Moses’ brother and sister didn’t like his new wife, God rebuked them and said, “Don’t you know he’s My friend?”

Being the friend of God is pretty cool and I’m telling you, you want to be God’s friend. However, the upgrade from friend is to become a son or daughter – to be called family.

As many as are led by the Spirit, these He has given power to become the sons of God. – Romans 8:14

If you start moving in the relationship of family, you become a co-heir, or joint heir, with Jesus. In other words, Jesus is willing to share everything He has with you because He’s a Son and you’re a son.

Are you a friend or are you a son? Be both. Pursue the Lord and enjoy a relationship like no other.