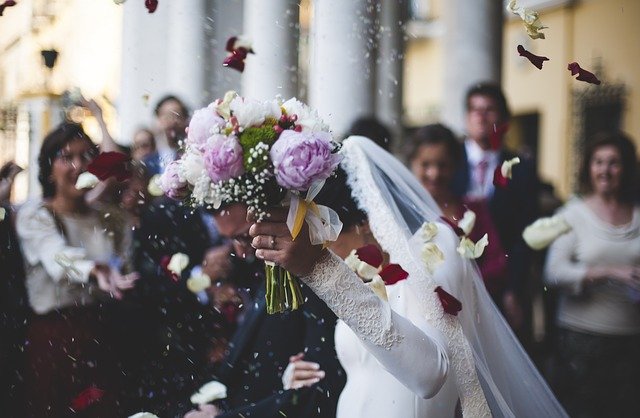 I once called you servant, then I called you friend. Now, I call you family. I have been preparing a place in My Father’s house for My bride so we will never be apart again.

There are four levels of relationship with the Lord. The first is servant. When you first get saved, you find the best way into the King’s throne room is through the servant’s quarters.

As great a place as this is, God doesn’t want you to remain a servant forever. He’s God angels to serve Him. You were meant for more – like being the friend of God. Abraham and Moses were called God’s friends and it gave them crazy favor and privilege.

When Jesus the Son came to earth, He opened the door to something better – being His brother or sister. Becoming part of the family gets you a share of the inheritance and a place at the table. It’s an awesome place to be.

But the upgrade from family is becoming a bride. The Bride has influence with the Bridegroom that others don’t have. The Bride learns to not have any identity outside of the heart of her husband. She is so united with Him that she carries the same authority and supernatural favor.

Let us be glad and rejoice, and give honor to him: for the marriage of the Lamb is come, and his wife hath made herself ready.  – Revelation 19:7-9

How do you qualify for each of these upgrades? Intimacy with the Lord. Making yourself ready for His return through service, time, attention, communication. You pray, read the word, and do what pleases the Father. Being obedient is a big part of qualifying.

Want more and deeper access to the King of Kings and Lord of Lords? Go after your upgrade. Servant, friend, son and bride – you can have it all. The ball is in your court.