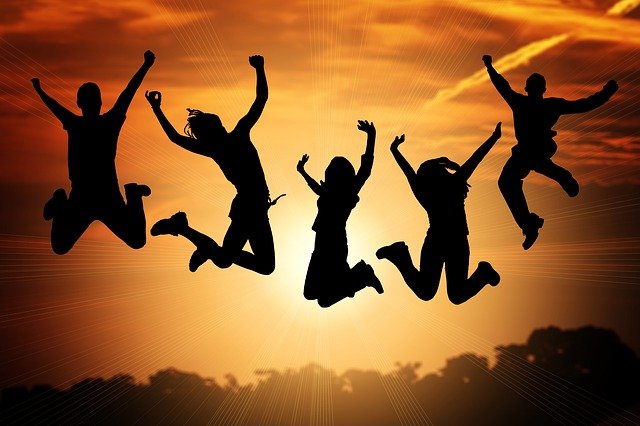 I Am the Alpha and Omega. I have seen the big picture. Trust Me. I know My plans for you. I will work all things together for your good because you love me. I have called to according to My purposes.

The reason you need to know that, is so you can believe you’re not going to get into trouble when you fail. There are great women and men of God in the Muslim world who are having to lay down their life for their faith in Jesus. Were they successful in reaching their city? No. Were they successful in saving their families? No. Does the Lord Jesus call them a failure? No.

They’re filled with the fruit of the Holy Spirit. They’re hanging in there. They’re not bailing. The Lord does not judge success and failure the way man judges does. As soon as you get that, you won’t be afraid to get out there and go after the next thing.

There will be many times God will ask something of you that doesn’t make sense. When Saul of Tarsus was saved on the road to Damascus and was waiting on Straight Street, you know Ananias was asking God, “You want me to do what?!?” That’s in Acts 9:9-17.

Nevertheless, Ananias was obedient and did what God told him to do. Later, he baptized Saul as he transitioned into Paul the apostle who went on to write a good portion of the New Testament.

To obtain that level of trust in God, you must spend time with Him. If my best friend tells me to do something weird, no questions, chances are I’ll do it. If someone I just met tells me to do anything, no questions, they may get a different result. God has only good things for His children. He will not ask something of you without giving you the will to do it. It’s on you to trust Him.

FROM MY SERMON SERIES PRAY FOR RAIN – REVIVAL