IT’S UP TO YOU 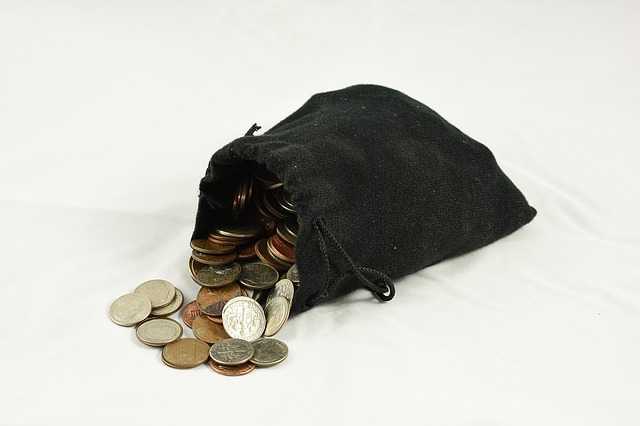 Love requires freedom. Because I Am love, I have given you freedom to decide how much of My presence you want in your life. You can have it all. You don’t have to share. I Am limitless and so is My love for you.

IT’S UP TO YOU

It’s up to you if you have a walk with Jesus that provokes people to jealousy or if you’re the kind of Christian who causes people to hate Christianity. That’s not up to anybody else.

“Give, and it will be given to you: good measure, pressed down, shaken together, and running over will be put into your bosom. For with the same measure that you use, it will be measured back to you.” – Luke 6:38

This verse says it’s not up to God – it’s up to you – to determine how much of the Kingdom you get into your life. God has already said, “Yes,” and your job is to say, “Amen,” because the Bible says the promises of God are “yes and amen.”

“Yes” is what God says. “Amen” or “let it be established” is how you and I need to respond. That means it’s one thing for God to reveal His plan to you. It is another thing for you to conform your life to the image of His plan.

Heres a great example from the Bible. It’s one thing for King Jesus to give Judas the money bag. It’s another thing for Judas to start living like he’s not a thief anymore. Judas got as much Kingdom as he wanted, which was zero.

Think about that. Jesus gave Judas the moneybag knowing he was a thief. He didn’t do that because He was ignorant or stupid. Jesus was giving Judas an opportunity to exercise his free will to choose Him. Judas was living epic on the outside, but on the inside, his walk was less than nominal. He chose poorly.