THE FROSTING ON TOP 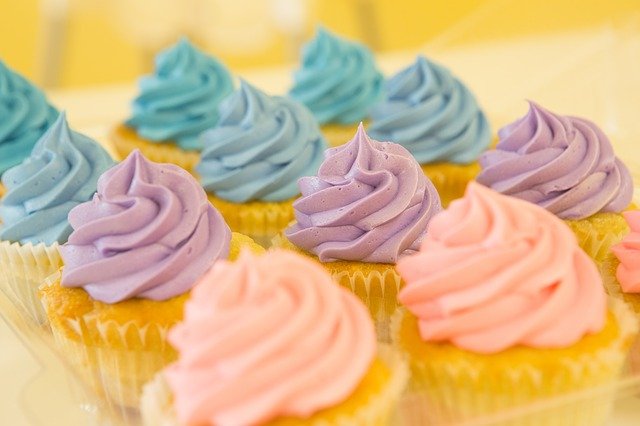 Love is selfless. Because I Am love I Am not selfish. I gave Myself to bear the judgment of those under judgment. I put myself in your place. Put yourself in the shoes of the lost and tell them about Me.

THE FROSTING ON TOP

Today, I’ll start with the bad news: There’s going to be a test on your life. Now, here’s the good news: God Almighty provided the Bible to let you know exactly what’s going to be on the test so you can pass.

There are actually two tests and a lot of people don’t know that. A lot of people just think in terms of the one test – the test to see if you’re holy. That’s the Great White Throne Judgment found in Revelation 20.

“Then I saw a great white throne and Him who sat on it, from whose face the earth and the heaven fled away. And there was found no place for them. 12 And I saw the dead, small and great, standing before God, and books were opened. And another book was opened, which is the Book of Life. And the dead were judged according to their works, by the things which were written in the books. 13 The sea gave up the dead who were in it, and Death and Hades delivered up the dead who were in them. And they were judged, each one according to his works. 14 Then Death and Hades were cast into the lake of fire. This is the second death. 15 And anyone not found written in the Book of Life was cast into the lake of fire.” – Revelation 20:11-15

That test is the qualifier for eternity in heaven with King Jesus. If you’re not saved, your name is not in the Lamb’s Book of Life, so here’s some advice for you: get yourself saved.

If you’re a Christian and you pass that test, there’s another test you need to know about. This test is to see if you served. It is called the Judgment Seat of Christ. This test is not about judgment. It’s about rewards.

God is such a loving God, He doesn’t just want you to be in Heaven with Him for eternity, He wants to honor you while you’re there. Why? Because it’s His good pleasure. It makes Him happy.

It makes Him happy the same way it makes a mama happy to give her kids credit for making the cake when they only put the frosting on top. So, make your Father God happy today. Do something He can applaud you for. Serve somebody.