DINNER AND A SHOW 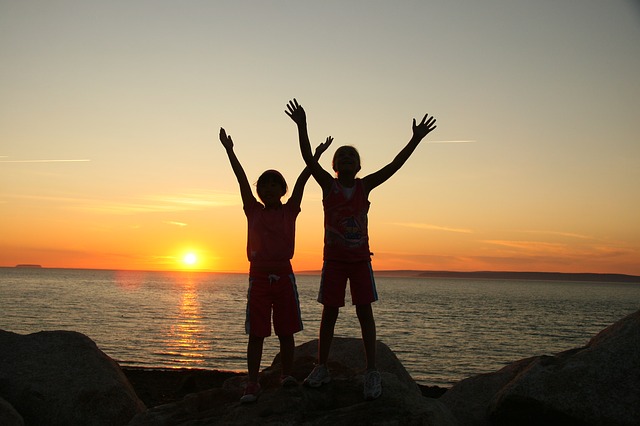 I Am a God who never sleeps, I don’t take breaks. I am continuously working in and through you when you let Me. Even when you don’t understand My plan, I still have one. Trust Me.

DINNER AND A SHOW

There should be some babies in your spirit that you haven’t seen yet but you know you’re going to see because you’re “expecting.” It’s not about expecting the performance of God – that God has to jump through your hoops. It’s about expectancy born from the heart of God.

Understand this: You don’t demand God perform for you. There were people in the Bible who did that – followed Jesus for dinner and a show – and he sent them packing.

Then Jesus said to them, “Most assuredly, I say to you, unless you eat the flesh of the Son of Man and drink His blood, you have no life in you. Whoever eats My flesh and drinks My blood has eternal life, and I will raise him up at the last day.  – John 6:53-54

Jesus offended a large portion of the people following Him and He did it on purpose. He told them that to continue following Him, they’d have to become cannibals! Why? Because their faith was only based on His performance, not His heart so they missed the true meaning of this prophetic word. John says in verse 66 that “many turned back and walked with Him no more.”

So, your expectancy is not based upon the performance of God. It’s based upon the heart of God. There are a lot of times I don’t know what God is going to do, but I know He’s going to do something awesome because I know Him. Many theological, philosophical people try to over-analyze this. It’s quite simple: God is good, satan is bad – all the time.