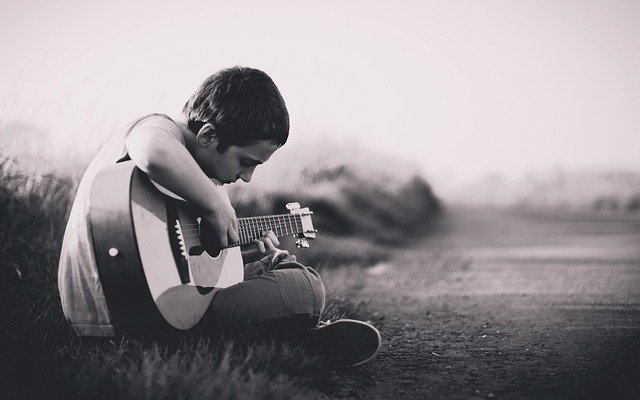 I not only spoke the universe into existence, I sang it into being. You and your life are part of that melody. Listen closely. Do you hear My voice? Echo back My words of life so that others will hear and believe.

There are eight verses in the Bible that specifically talk about having “a new song.” If it’s a big deal to God, we’d better make it a big deal in our lives and search out the matter.

A new song comes from a new experience in the power of the Holy Spirit. When you have an encounter with Jesus, that’s supposed to be the new dramatic theme to your life – not the fact that you were molested as a child, abandoned, or that you’ve been addicted most of your life.

Now, I’m not belittling that. Those are terrible things, but they should not be the theme of your life like a scratch on a record that keeps playing the same thing over and over again.

“O sing to the LORD a new song, for He has done wonderful things, His right hand and His holy arm have gained the victory for Him.” – Psalm 98:1

The dramatic theme to your life is supposed to be about how you are redeemed. God gives you a new song – a redemption song that is all about victory and freedom from that thing that held you captive but no longer has a grip on you.

Are you redeemed? Are you a new creature because of Jesus Christ? Sing a new song. Put away your history and let the song of your destiny define you.