JESUS IS THE REAL DEAL 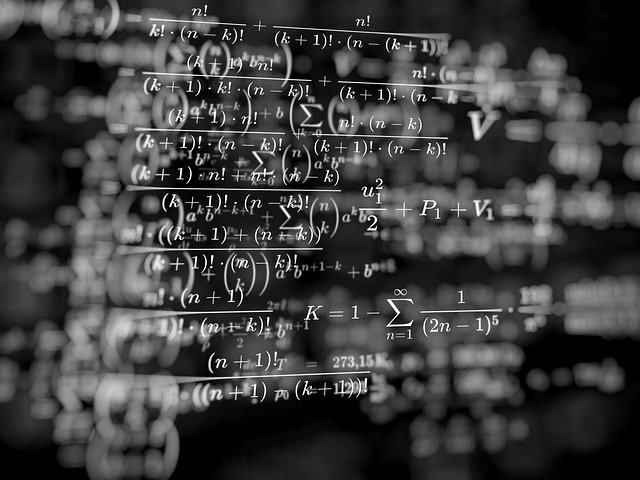 I Am the Way, the Truth and the Life. No man comes to the Father except through Me. Follow, believe and receive the abundance and identity I offer. Embrace your destiny. Embrace Me.

JESUS IS THE REAL DEAL

Why are you telling me that? Because, Jesus fulfilled so many Old Testament prophecies.

Did you know there’s a big argument over how many Old Testament prophecies Jesus actually fulfilled? That’s because many of the prophecies are actually cryptic – that means they are mysterious, obscure or hidden.

The good news is, there are at least 300 prophecies that are just outright, in-your-face words pointing to Jesus as the Messiah.

“Do not think that I came to destroy the Law or the Prophets. I did not come to destroy but to fulfill.”  – Matthew 5:17

Could a mere man purposefully do this throughout his lifetime? No, because mortal man has no control over his circumstances. Remember, many of those prophesies were about Jesus’ birth and childhood – things He would have no control over.

So, here’s what’s real: Jesus is the real deal. He just is. Case closed.