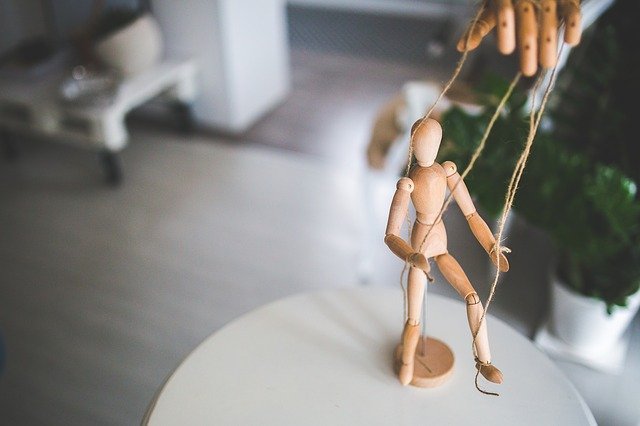 I have loved you with an everlasting love. I Am your Redeemer who brought you up – up out of captivity. Your freedom is My great reward and I Am Yours.

Your Father God hates to see you in bondage. He doesn’t want you chained to your past, your circumstances, your critics, or your own DNA. He wants you set free. Jesus puts it this way:

Now, when the world sets you free, there are strings attached. The world is crying out for the government to give them free this and free that. It’s so tempting to grab those things but the government will enslave you in the midst of promising you freedom.

I’ll tell you who the very first socialist was. It was Judas Iscariot. He looked over at the woman pouring out perfume on Jesus and he said,

“Why was this fragrant oil not sold for three hundred denarii and given to the poor?” – John 12:5

While that sounds good at first, you have to realize his motivation. Keep reading.

This he said, not that he cared for the poor, but because he was a thief, and had the money box; and he used to take what was put in it. – John 12:6

Here’s the truth: he’s a socialist. Socialists say they want to help the poor, but they steal from the rich, keep it for themselves, and control the poor with the promise of better things to come. My friends, that’s not freedom. That’s a carrot that you’ll never get a bite of and it’s dangling right in front of you.

Stop chasing the carrot. There’s a string attached! The string is what ties you up and keeps you from following King Jesus with a whole heart. Where the Spirit of the Lord is, there is freedom.