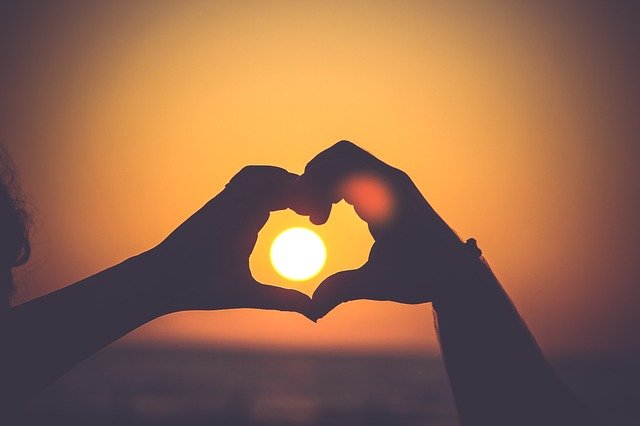 When I tell you, “Yes,” your response should be, “Amen!” Amen means “let it be done”. My yes is always tied to your identity, your purpose, and your destiny. I do not hide these from you. Do you want these gifts? Amen!

You may know my friend, Mylon LeFevre. He’s a true rockstar of the faith. I have the privilege of going out to his house sometimes to receive counsel from him. He’s a next-level guy and I love next-level counsel.

One day, he turns my whole life around just as the angel Gabriel did to Mary when he delivered the Good News that she was going to be mama to the Messiah. In my case, Mylon looked at me and said, “Troy, are you not called to save women out of terrible bondage?” I said, “Yes sir, I am.” He said, “Are you not called to feed orphans?” I said, “Yes sir, I am.”

“Troy, are you not called to run a church that makes a tremendous difference?” I said, “Yes sir, I am.” Now that he and the Holy Spirit had established my identity, he spoke into my purpose and my destiny with these words:  “One thing I recognize in you is that you have a poverty mentality. You still tell people how poor you are and that you’re not very smart. Troy, for you to have such a huge calling, and for you to speak against it is the same as sleeping with a Philistine.”

When he said those words to me, I got it. Philistines are the enemies of God and hooking up with them creates nothing but more enemies. I decided right then that I’m not going to do that anymore. Just like Mary, I needed to learn to say, “Let it be as the word of the Lord has spoken unto me.”

Mary was a teenage girl who didn’t have next-level counsel in her life, but she had a next level heart. She didn’t understand all of the message the angel was telling her, but she understood he had given her an identity, a purpose, and a destiny. She was chosen and she couldn’t pass that up.

Neither should you. What are you called to do? Be a Godly leader for your wife and kids? Be a crazy cool giver so people can be fed and freed? Are you called to teach, build, serve, invest, or drop everything and go across the world for God’s glory?

Write down who God says you are. That’s your identity. Write down the tasks he wants you to perform. That’s your purpose. Then write down where you see yourself within the Body of Christ. That’s your destiny. Speak those things over yourself and, like Mary say, “Let it be as the word of the Lord has spoken unto me.”

“But you are a chosen generation, a royal priesthood, a holy nation, His own special people, that you may proclaim the praises of Him who called you out of darkness into His marvelous light…” – 1 Peter 2:9