GONE TO THE DOGS 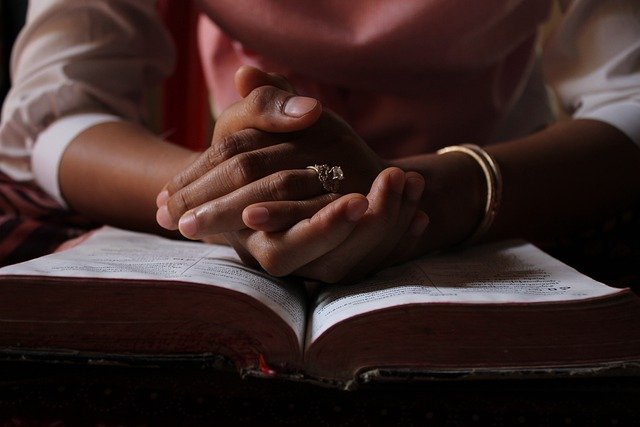 I Am a God who pursues. Some call Me the Hound of Heaven because I pursue your heart no matter where it runs. Seek Me and you will not only find Me – I will run to you – never from you.

GONE TO THE DOGS

I’m going to tell you from personal experience, there’s a very offensive side to Jesus. I found it outright offensive when He told me to be a giver and I was flat broke. It’s offensive that He wakes me up in the middle of the night and tells me to seek Him.

When Jesus gets offensive, I have a choice and so do you. Seek and follow Him or not. It’s offense that keeps us from seeking.

There’s a Canaanite woman in the Bible who followed Jesus around desperate for a word of healing for her demon-possessed daughter. Jesus called her a dog! She was getting on the nerves of all the disciples, and Jesus picked up that so He’s like, “watch how the disciples approve of Me offending this woman.”

“He answered, “I was sent only to the lost sheep of Israel.” The woman came and knelt before him. “Lord, help me,” she said. He replied, “It is not right to take the children’s bread and toss it to their dogs.” She replied, “Yes Lord, but even the dogs eat the crumbs that fall from their masters’ table.” – Matthew 15:24-27

It’s like Jesus was saying, “Uhm, excuse me, ma’am. I don’t really have anything for you because what I have is for the children of God and not for dogs.”

Jesus called a woman a dog and she refused to get offended. Instead, she said, “Oh, you’re calling me a dog? Well, that means I get to sit under the table and eat the crumbs. Those crumbs will heal my daughter.”

Seeking is a big deal, but you have to get past the offense that surrounds it. It’s not easy, convenient or free. It will cost you some pride, but it’s worth it!