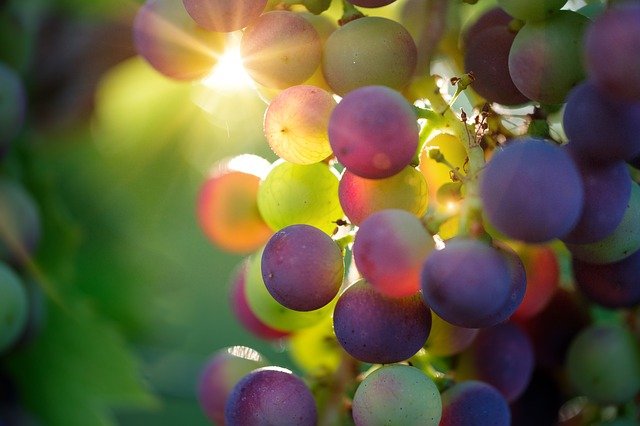 The day you made the choice to follow Me, you became a new creation. Your life will never be the same. Dig into the letter I left you, My Holy word. I will speak new things into your life.

It’s one of the reasons why, in the ancient Middle East, it was such a shameful thing for a woman not to be able to have children. If she was barren, it was assumed there was a problem with her marriage and that the union shouldn’t exist.

It was such an important principle back then that they actually put a hideous curse on people who couldn’t reproduce. They cast horrible judgment and shame on people.

God wants to bring fruit from your life which comes from intimate communion between the two of you – God doing a work on the inside. Then you’re going to have to labor with God until that thing is produced.

This is responsible Christianity. This is not sitting around saying, “Well, if it happens, it’s God and if it doesn’t happen, it’s not.” You can want a job all day long, but if you don’t actually look for a job and apply, chances are you’re not going to be employed.

But the fruit of the Spirit is love joy, peace, forbearance, kindness, goodness, faithfulness, gentleness and self-control. – Galatians 5:22-23

Folks, this is the kind of fruit God desires for you to reproduce. If you’ve trusted Christ as your Lord and Savior, you are a new creation. That kind of means you will do “new” things.