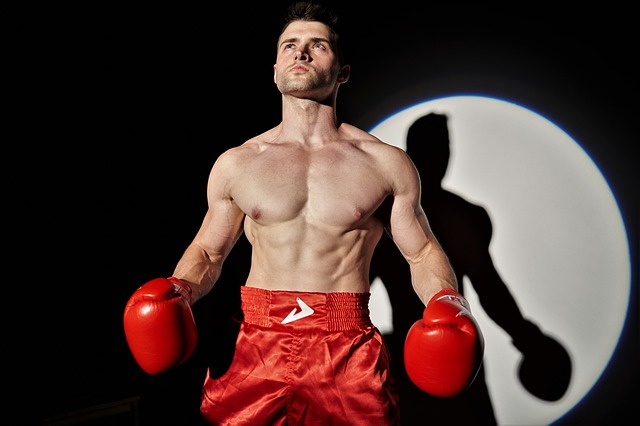 I gave you the gift of free will. Don’t blame me when you make a bad decision. Slow down. Be led by the Holy Spirit, not by the flesh. I will show you the way. Ask.

Jesus gets blamed for a lot of the bad that happens in life – even by the people who love Him. And He’s like, “I’ve died all I can die. I’ve resurrected all I can resurrect. I have promised all I can promise and I have empowered you and given you everything I have.”

My friend, you have the ability to see His kingdom come and His will be done on earth as it is in heaven. However, you would rather not take any responsibility for the hell you’ve brought on your own life.

“But Pastor Troy, the Bible say if it’s the will of God it’ll happen and if it’s not God’s will, it won’t.” While that line of thinking may work within certain circles within the Bible belt, it does not work in the kingdom at all.

This line of thinking leads people to blame God for their failures. I hear it all the time People go through a divorce and say, “Well, it was the will of God.” Or they say, “Well it wasn’t the will of God for us to get hooked up in the first place, so now He’s putting it right.” Too bad. You got hooked up. You need to lay down your life and make it work.

“But Pastor Troy, you don’t understand. I can’t make it work.” Now, we’re getting somewhere. If you can’t make it work, I’m not condemning you. I’m just saying don’t blame God for the failure of your marriage.

There’s a lot of warfare that goes on with all this and in the midst of the warfare there are battles won and lost. Jesus defined it this way,

“And from the days of John the Baptist until now the kingdom of heaven suffers violence, and the violent take it by force.” – Matthew 11:12

The PTV, which is the Pastor Troy version of the verse, says, “everything changed at John the Baptist, and you don’t do warfare the way you did before John the Baptist.” How you advance the Kingdom now is you go after things. That’s what that verse is saying.

Kingdom advancement is not for cowards. It is not for wimps. And here’s the deal: you’re going to get your hat handed to you sometimes. You’re going to go after things and it’s not always going to work. You know what? God doesn’t hate you for that. He’s not mad at you for that any more than I’m mad at my grandchildren for falling down while learning how to walk.

Romans 8:1 states there is no condemnation for those in Christ Jesus. But when the Holy Spirit convicts you, you best pay attention. Step out of the boat, my friend, but keep your eyes on Jesus as you do. You only sink when you look elsewhere for answers or blame the Lord for your failures by saying, ‘It wasn’t me.”