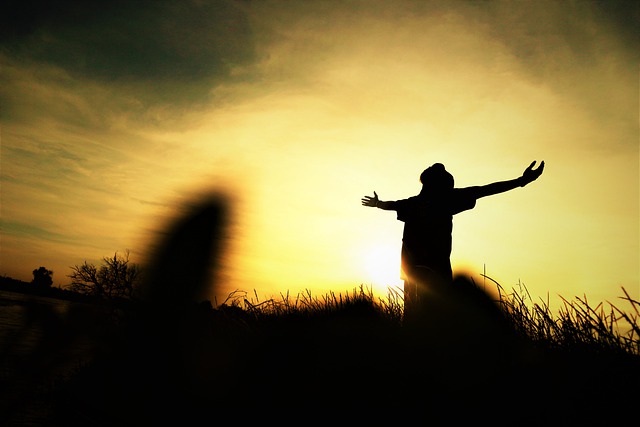 I have called you to follow Me. Let becoming a servant of all be your highest goal for this day. Knowing that in My love for you, I will not withhold any good thing. Trust Me to meet every need you have today.

“But [Jesus] made himself of no reputation, and took upon him the form of a servant, and was made in the likeness of men…” –Philippians 2:7

I want you to think about all the forms Jesus could have taken: banker, rock star, earthly king – you fill in the blank. Why would He choose to move in the form of a servant? Because He needed favor and He needed to grow in favor.

While He was 100 percent God, He was also 100 percent man. The things He did on earth He didn’t do as God. He acted as a man in perfect relationship with God. He came to show us what we could do. Amen. He had to obtain favor and how did He obtain favor? Through becoming a servant.

I have tested this and it has never failed me. The way to the throne room is through the servants quarters. People who hang around me have to be servants. My team does not have everything figured out. We are in way over our heads. We have to have favor. We have to have divine advantage.

The way we grow and obtain favor is through serving.

Sometimes we think because we’re not much on this planet that we’re not much in heaven, and that’s not true. Heaven’s rockstars are servants. Here on earth, people celebrate stuff that just doesn’t matter. We don’t remember the last five people on the moon, or the last five Miss Americas because it doesn’t impact us personally. Make an impact. Serve someone and gain in favor today.