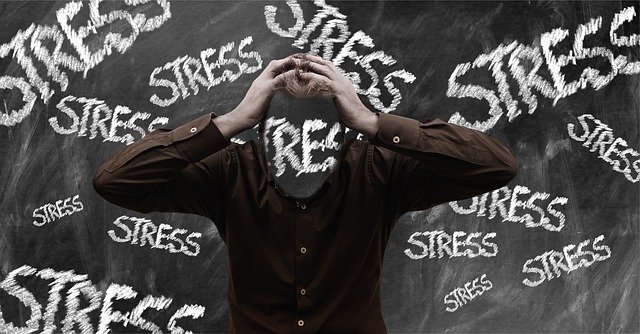 I have called you to be still and know that I Am God. When storms come, or when mayhem clouds your thinking, cry out to Me. I will give you My peace so you can get still again. Know Me and My love for you.

Folks think the people of Bethlehem were just too ignorant, self-absorbed, and busy to notice the baby Jesus being born. There’ve been many modern songs and sermons titled “While Bethlehem Slept,” but folks, let me tell you, I think it gets a raw deal in history.

Modern Bethlehem is a town of about 25,000 people. However, when Joseph and a very pregnant Mary were required to travel there over 2,000 years ago, it had only a few hundred residents. How do we know? By the size of the water well. That’s about how many people it could sustain.

Caesar decides to tax everybody’s wealth, so he calls a census. This is a huge deal. It means everyone in the bloodline of David has to go back there, with their wealth, so the Romans can tax it.

Now, people were not bringing bags of money. They were bringing flocks of goats, sheep, cows, chickens – you get the picture. The Jews were only allowed to have as much wealth as they had reported. If they were found to have more, they’d be killed.

Think about a town meant for a few hundred folks being invaded by 2,000 to 4,000 people and every living thing they owned. Bethlehem was a madhouse.

When they got there, of course, there was “no room at the inn.” My friends, the word for “inn” in the Greek literally means “guest room.” While many people stayed with relatives, I can imagine the scandal of Mary being pregnant kept Joseph from seeking, or maybe being offered, shelter with any family he had – we really don’t know. One thing is certain, that rude innkeeper that seems like a rat in all the movies is likely a myth.

We are a lot like Bethlehem. We so easily get overwhelmed. We want to see the miraculous thing God has set in our midst, but the enemy, or the in-a-me, brings havoc and that’s all we can focus on. It doesn’t have to be this way. Unlike Bethlehem, you and I have been given the mind of Christ. Let’s use it to see past the hell we’re going through and the pandemonium that’s been stirred up around us.

Be still and focus on Jesus. You don’t have to miss His blessings today or on Christmas.

“I will hear what God the LORD will say; For He will speak peace to His people, to His godly ones; But let them not turn back to folly.” – Psalms 85:8