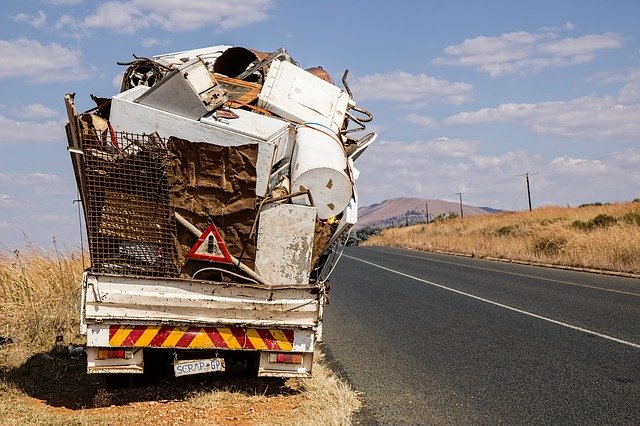 I have given you more authority than you believe. You play a major part in what happens in your life. Partner with Me through the Holy Spirit to make wise choices. Don’t be all willy-nilly about decisions. You have more control than you think.

God is just so awesome. His goodness can show up in anything. This whole thing about “if it’s God, it will happen and if it’s not God, it’s not going to happen” is a trick the devil uses to make people reject God.

Let me tell you a cosmic secret: God does not always get His way. He will, once Jesus comes back, but right now He’s turned that over to us. Think about it. He wants people to love Him, but they don’t. He wants us to look to Him for provision, identity and destiny, but we want to do it ourselves, no matter how much it hurts us. We even try to work our way to heaven.

God doesn’t always get His way, but He does want to partner with us to bring heaven to  earth. If we’re all in the bondage of trying to get to heaven, we won’t ever be Christians who bring heaven to earth. Check this out:

“Then one in the council stood up, a Pharisee named Gamaliel, a teacher of the law held in respect by all the people, and commanded them to put the apostles outside for a little while. And he said to them: ‘Men of Israel, take heed to yourselves what you intend to do regarding these men … So I say to you, keep away from these men and let them alone, for if this plan or this work is of men, it will come to nothing, but if it is of God, you cannot overthrow it—lest you even be found to fight against God.’” – Acts 5:34-35, 38-39

People quote that say, “See, it’s in the Bible.” I say, “But it’s a Pharisee saying that.” You have to have some level of intelligence when you’re reading the Word of God. “But Pastor Troy, I quote it because it’s in the Bible.” You’re quoting the devil! You’re quoting the enemies of God! When Saul was under the authority of this man, he killed Christians. He honestly didn’t think he was doing anything wrong.

“And we know that for those who love God all things work together for good, for those who are called according to his purpose.” – Romans 8:28

God cares about every aspect of your life, even your junk. He will show up and get good out of a bad situation. You have been given free will, so take authority over that. When Saul met Christ on that Damascus road he made the choice to serve him and became Paul. Have you made that choice?