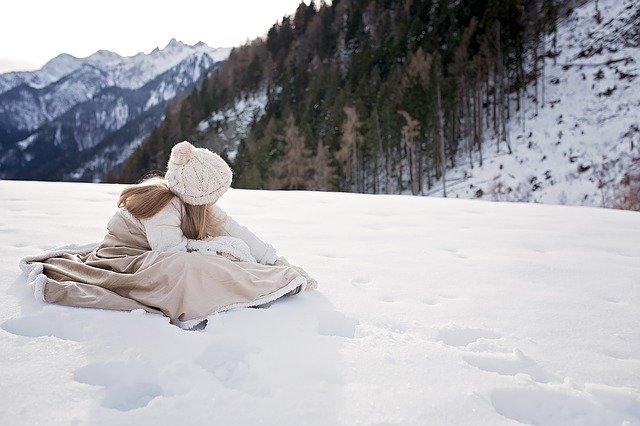 Love covers a multitude of sins. Because I Am love, I cover your sins and I am so proud of you when you do likewise for others. Show mercy to the lost and prophesy identity, purpose, and destiny into them, just as I do for you.

In my opinion, Joseph is one of the greatest heroes who ever lived. I can’t imagine the disappointment in Joseph’s life. He thought he knew Mary, but she turned up pregnant and the baby wasn’t his.

Joseph had the right to tell everyone—the Sanhedrin council, the Pharisees and his family. They would have put her up against the wall and stoned her and her unborn baby to death. He could have stood back crying and thinking that that was the only way for him to have honor in his life.

Matthew’s genealogy shows that Joseph was heir to the throne. As royal blood, he was a different caliber of human being even though he’s poor and unknown. He is a man of honor.

“Then Joseph her husband, being a just man and not willing to make her a public example, he sought to put her away privately.” – Matthew 1:19

Joseph knew he was going to take a bad rap from everyone, including his family. He knew he would be the object of rumor and scorned by the religious authorities. He loved Mary, but he thought she’d lost her mind. Still, he couldn’t let her die in shame.

That is the mark of an awesome man of God. He wasn’t going to form a mob or get on Facebook and say, “look at this horrible thing this person has done.” When you walk in the love of God, you tend to cover up the sins of other people.

You tend to try to make things right and that’s exactly what Joseph did. That’s a good word, especially for this season. You’re going to come across people – family, friends, people you work with – who are galactically stupid. They will scorn wise advice and godliness. They will do and say self-destructive things, but you don’t need to get on Facebook and pronounce your profound disagreement with them.

Just be all about the Kingdom. Listen, if you’re famous for who you stand against, you’re fighting the wrong battle. Speak life into those knuckleheads. Love them and protect their reputations even when they don’t. Pray for them and continually bring Jesus into their lives. Make things right, just like Joseph.

FROM MY SERMON SERIES THE INDESCRIBABLE