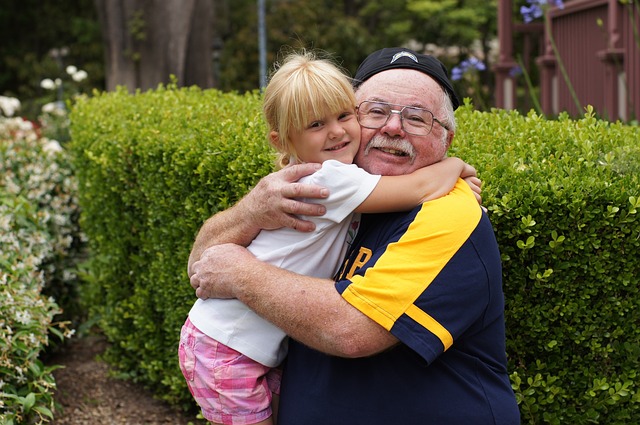 Make no mistake. Your identity is found in Me – in My Name. I Am the Prince of Peace, the Everlasting Father and the Spirit of Truth. That is your legacy. Show the world who and whose you are. Love. Forgive. Serve.

On my dad’s 60th birthday, I took him to Gibson, Louisiana, to the famous ambush site of Bonnie and Clyde. That’s where the great warrior Frank Hamer, a Texas Ranger, ambushed this murderous duo and ended their reign of terror in this part of the world.

We not only saw a reenactment of this surprise attack, we discovered a Kingdom lesson on the importance of a family name I will never forget.

While many of Hamer’s descendants were there, so were the descendants and kin of Bonnie and Clyde. As we listened to the descendants of Clyde Barrow talk, my heart broke. It really did. Their lives were hell. While living in Dallas, people found out their name was “Barrow” and they were persecuted unbelievably.

They couldn’t go to school because the principal would throw them out. If they got pulled over, they’d say they didn’t have a driver’s license because if the police saw their name was Barrow, they’d go through more terrible persecution. These innocent people and their children went through hell because of their family name.

Isn’t it funny, and even sad, how much a name can affect you? It’s the same with God.

“Thou shalt not take the name of the Lord your God in vain; for the Lord will not hold him guiltless that has taken his name in vain.” – Exodus 20:7

“Taking His name in vain” doesn’t mean using it as a cuss word. That’s blasphemy. What God saying is, “If I’m going to give you My name, you need to hold yourself responsible for demonstrating Me to your generation and beyond.”

We call ourselves Christ-ians, but would Christ talk and act the way we do? Would Jesus put Himself first? Or ignore the needs of the helpless by sitting on the couch and watching NASCAR or the Kardashians? No. He had the Father’s family name to demonstrate and so do you. And so do I. We bear the Name above all Names. Let’s show the family resemblance.