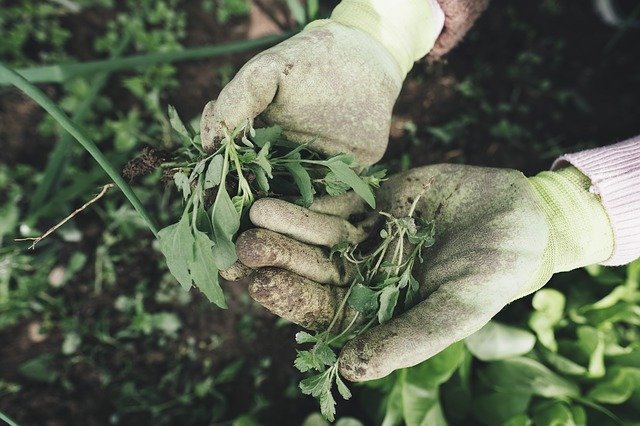 You will fail. When you do, I will pick you up. Before striking a match to your field, consider the aftermath. There may be so many thorns and weeds that you see no chance of fruit. I see it! Don’t burn down your harvest.

Sometimes you will have to burn a field – a toxic relationship – but I do not recommend it. If you have time for that, go ahead. But know that if you burn that field, that relationship, the next several seasons of your life will also be about the burning of that field.

You need to make sure you don’t burn your relationships down by being very careful about the “me,” “my,” and “I’s” in your life. If you don’t know what I’m talking about, look at brother Samson. He was a monumental field burner and it cost everyone around him.

“Then Samson called to the Lord, saying, ‘O Lord God, remember me, I pray! Strengthen me, I pray, just this once, O God, that I may with one blow take vengeance on the Philistines for my two eyes!’” – Judges 16:28-30

Samson took hold of the two middle pillars and said, “Let me die with the Philistines!” He pushed with all his might and the temple fell. The Bible says Samson killed more people in his death than during his life. He burned his own field and he said “me,” “my,” and “I” seven times in his last prayer.

Verse 31 says, “He had judged Israel twenty years.” Let me tell you this: judges were supposed to judge Israel for forty years. Samson was a 50-fold Christian at best. Now, let me tell you about the collateral damage of Samson burning the field of his own life.

Samson was anointed to take out the Philistines, but instead, he slept with the Philistines. This caused an additional 400 years of slavery for Israel. That was until King David showed up and wiped them all out. We don’t find any more Philistines after David comes on the scene.

Folks, this is about the collateral damage we can cause to our friends and family when we don’t lay down our lives in our relationships. When we make things all about “me,” “myself,” and “I” with other people, we’ll eventually break those relationships off. Think about divorce or disowning someone; that is costly.

Instead of burning the field or trying to pull up the weeds yourself, let Jesus do the dirty work. He loves to separate the grain from the “tares,” or weeds. Let Him pull the weeds. And know that many of the weeds you see in your fields, Jesus can turn into fruit for a harvest. If you pull that weed, Jesus cannot transform it. So hands off!