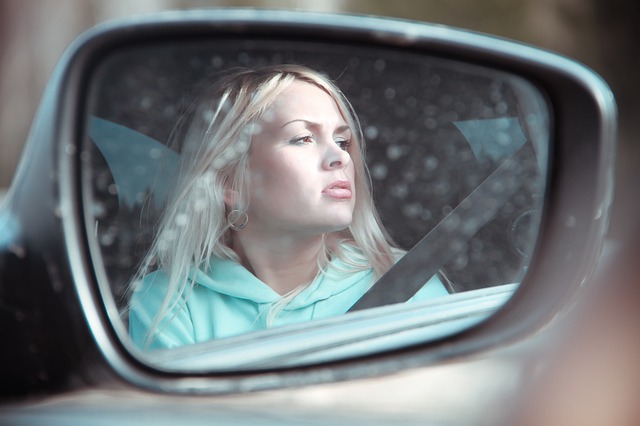 Hold fast to My word. Don’t be discouraged when the enemy fills your field with weeds, thorns and stickers. He has already been defeated. You have the mind of Christ and the Holy Spirit living in you. What more do you need?

I know somebody in the Bible who is a world famous harvest burner. You know who that was? Samson. He was a selfish child in a man’s body. Let me show you where he burned a field and it will show you the mentality of Samson.

Samson had a beautiful wife, but he took off and did his own thing. He left the girl alone for such a long time, her family thought he had abandoned her or given her back. One day when Samson is in the neighborhood, and it’s convenient for him, he pulls out the hubby card.

“After a while, in the time of wheat harvest, it happened that Samson visited his wife with a young goat. He said, ‘Let me go in to my wife, into her room.’ But her father would not permit him to go in. Her father said, ‘I really thought that you thoroughly hated her; therefore I gave her to your companion. Is not her younger sister better than she? Please, take her instead.’ And Samson said to them, ‘This time I shall be blameless regarding the Philistines if I harm them!’” – Judges 15:1-5

Samson was anything but blameless when he caught three hundred foxes (the guy had superhuman speed), tied torches to their tails and set them loose in the fields. Those scared foxes torched the grain, vineyards, olive groves and all the livestock of an entire town.

Samson was famous for throwing world-class fits. He played the blame-game and nothing was ever his fault. We all know someone like that and it just might be the face in the mirror.

There was also something prophetic about this. A fox represents disobedience – when we’re no longer under divine authority. In the Bible, foxes are seen as heretics, the enemies of God, or false prophets. In other words, he partnered with hell to burn down a field because he was mad.

And there’s the Church. Religious folks will burn down a whole field and everything in it over some ridiculous offense. They will literally partner with hell, and call it righteousness.

Just like that, brother Samson did not have a right mind at all. He is so self-centered. Let me tell you, if there’s ever going to be a harvest, you have to think beyond yourself.

There’s always collateral damage when we burn fields. It costs those around you. And, it is usually the ones you care about the most. Get over yourself. Think of the bigger picture – a harvest for Jesus and blessings for those around you.