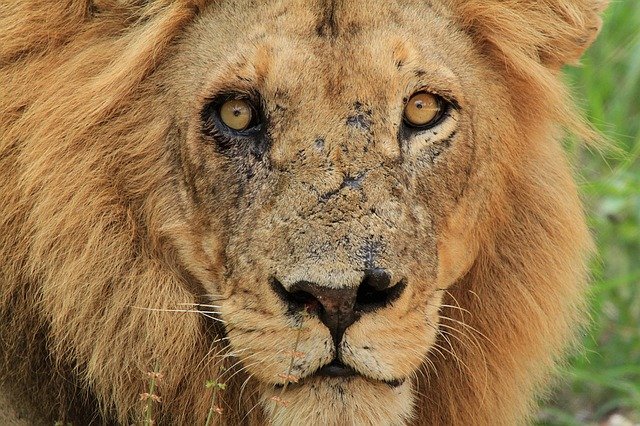 I was pierced for your transgressions. I was wounded for your sins. But know this: I Am healed because I Am your healing. Give Me your wounds so I can heal them into scars that are beautiful in My sight.

Jesus is not just a King; He’s a warrior King. When you lose battles, He’ll tell you to show Him your scars.

All that means is that you lost a battle. And losing a battle isn’t the end of your fight for the better and higher things of God. It doesn’t mean the book is closed on your fight for the salvation of your friend or loved one. I’ve lost that battle many times, and I will tell you, I will continue to demonstrate the Gospel to those people until the war is won.

Warriors have scars. Not open wounds that they constantly show people and talk about how the battle almost killed them. Scars are wounds that have healed and you get back to business again. Jesus has scars. He loves scars because they represent a war that He fought against death and darkness and He won. Scars are proof that God heals.

Let’s, you and I, get some battle scars. Let’s go after the lost, feed the hungry, clothe the naked, and house the orphan and the widow. Sometimes, we’ll lose the battle, but the fruit we bear is all part of preparing to win the war. Jesus digs your scars!

“From now on let no one cause me trouble, for I bear on my body the marks of Jesus.” – Galatians 6:17