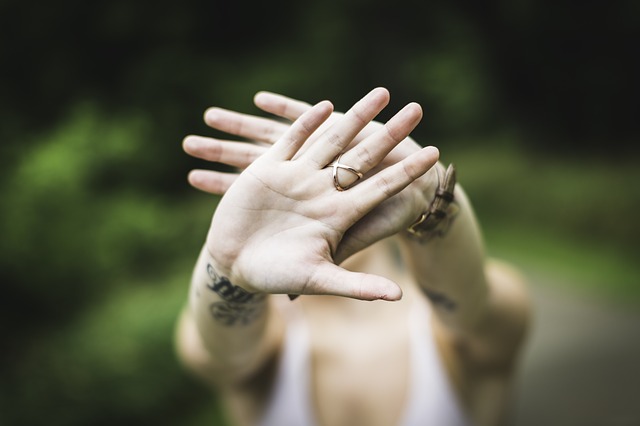 Nothing can be hidden from Me. If I saw you at the bar last Saturday, I also saw you in church the next morning. I still love you! Nothing you do will make Me love you any less, but your choices can cause you to love Me more.

The first murder was when Cain killed his brother Able. Cain was jealous because God excepted Able’s offering, but not his.

So, Cain tells God, “God, I brought you my tomatoes, and them are the best-looking tomatoes I’ve ever seen. Able didn’t do nothing but kill an animal. He says he’s saved because You say he’s saved. That ain’t right. I’m better than him. I’m smarter and way more awesome than he is. You should be blessing me.”

How did God respond? He didn’t.

God gave Cain a personal warning and he wouldn’t listen.

One day Cain got so mad at Abel, he killed him. Cain went about his business when  God shows up and asks, “Hey Cain, where’s your brother?” God doesn’t ask because He doesn’t know. He asks because He does know.

Cain answered, “Oh, I didn’t know it was my job to watch after my brother.” Cain must have been shaking in his sandals when God responds to his rebellious words:

“…The voice of your brother’s blood cries out to Me from the ground.” – Genesis 4:10

What a concept! If we walk in His ways and follow His instructions, we will be blessed and happy. If we don’t, we will be miserable with sin crouching, just waiting to pounce. Cain thought he got away with killing his brother because no one saw him do it.

Just like Cain, we cannot hide anything from an all-knowing God. You would think this knowledge would be enough to get folks on the right path, but it’s not. Like Cain, we create our own ways to God – our own religion based on how we want to approach Him.

How happy is everyone who fears the Lord, who walks in His ways!
You will surely eat what your hands have worked for. You will be happy, and it will go well for you. – Psalm 128:1-2

Look, God’s way is higher and better than ours. Don’t be like Cain, unable to fight off the crouching lion of sin. Take this warning and follow the right path – God’s instructions – because, in the end, you’re only fooling yourself.