THE TITLE TO YOUR TERRITORY 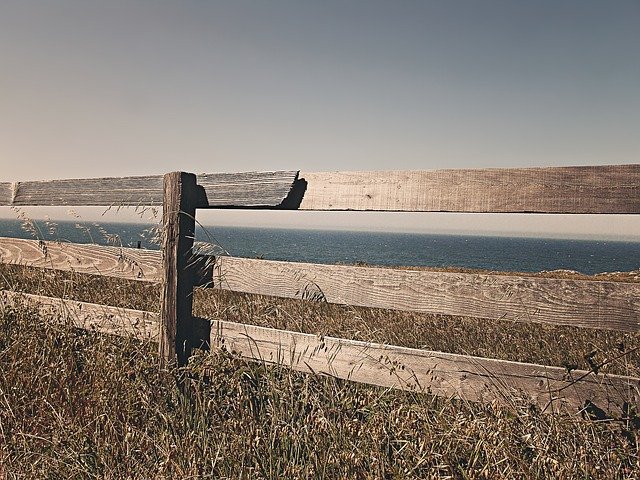 Never be content with “just enough” of Me. Why settle for a little of My presence, promise and prosperity when I sacrificed all to share My territory with you? Cry out to Me. I will increase you.

THE TITLE TO YOUR TERRITORY

There’s always spiritual warfare over assignment. Your map is all about your assignment – your finances, spouse, kids, church, job, and ministry. Sometimes, your map looks like Jesus Christ rules and reigns over it. Sometimes, there are huge holes where the enemy is ruling and reigning.

I have news for you. That’s the way it’s going to be until Jesus Christ comes back on His white horse. Amen. Until then, God will be happy to increase your territory just like He increased Jabez’s territory. That brother cried out that he wanted more blessing and more responsibility and God said, “Yes!”

Jabez cried out to the God of Israel, “Oh, that you would bless me and enlarge my territory! Let your hand be with me, and keep me from harm so that I will be free from pain.” And God granted his request. – 1 Chronicles 4:10

How can God give you more room in the Kingdom? There is always more land because there are always more tribes who fail to occupy it. Always. There’s always somebody who went to sleep and let the Philistines take over again. They failed their assignment They didn’t take it seriously or made a truce with the enemy instead of going to war.

For the reasons above, Israel would sometimes fail to occupy major geographical locations in the Promised Land. After that, the people would redefine their territory. They would grow up in this little bitty sliver of land not knowing God had meant for them to have so much more.

They didn’t grow up in the truth. They grew up in the failure of what had been passed down to them. But that’s not you and that’s not me. As the people of the Most High God, we need to get serious about leaving a legacy and legacy is all about territory. You can’t leave a legacy if there’s no ground to pass down.

You have to hand something better down to the people behind you instead of handing down more problems. Like Jabez, cry out for more blessing and responsibility in the Kingdom. Get in alignment for your assignment by taking territory for Jesus. Give Him the deed and title to all you do.