NO GIANT CAN STAND AGAINST 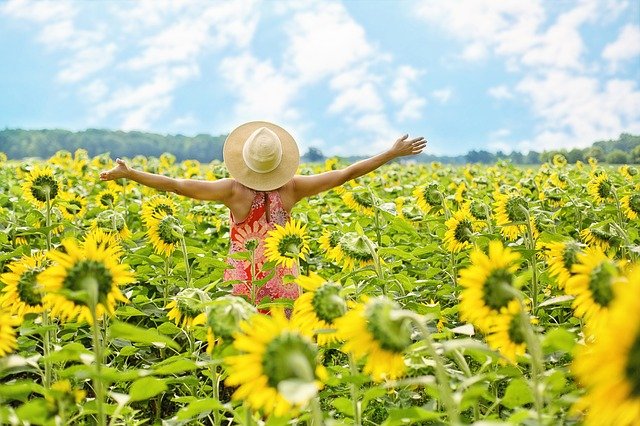 I Am your Father and I Am good. Jesus is your Brother. He sacrificed it all for you so He could share His inheritance with you. The Spirit your comforter and counselor. We are your family and we speak like and destiny into you. Do you hear it?

NO GIANT CAN STAND AGAINST

I’m going to show you how to defeat the giants in your life. There is a step by step playbook on how to deal with the giants of your life in 1 Samuel 17.

“Then David spoke to the men who stood by him, saying, ‘What shall be done for the man who kills this Philistine and takes away the reproach from Israel? For who is this uncircumcised Philistine, that he should defy the armies of the living God?”’ – 1 Samuel 17:26

I just love David. When he found out there was a giant, there was no doubt in his mind that he was going to kill it. He just wanted to know, “What’s my upgrade?” The size of your upgrade is determined by the size of your giant. David said, “That’s a big ‘un. What shall I get for that?” He never considered failure.

They told him, “You get to marry the king’s daughter and you never have to pay taxes again.” For David, it’s game on, but a second giant shows up on the scene. Look at verse 28:

“Now Eliab his oldest brother heard when he spoke to the men; and Eliab’s anger was aroused against David, and he said, ‘Why did you come down here? And with whom have you left those few sheep in the wilderness? I know your pride and the insolence of your heart, for you have come down to see the battle.’ And David said, ‘What have I done now? Is there not a cause?’ Then he turned from him toward another and said the same thing; and these people answered him as the first ones did.” – 1 Samuel 17:28-30

I’ve seen it time and time again. Because of loyalty issues with your family, you will walk out of your assignment, and live and die in the wilderness. Do you want to know how to deal with that trash? You love Jesus more than you love your family.

If your family refuses to see you as an awesome man or woman of God, you have to choose Jesus over your family. David turned away from his brother and continued going after God’s heart by defeating Goliath. You can too. Be after God’s own heart. No giant can stand against that.