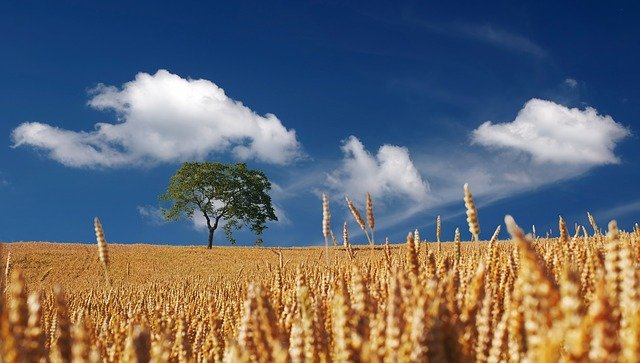 I do not need you. I want you! I want to dominion in every aspect of your life. I will not take it from you. I will only receive what is offered. If you need more of me, you need only to ask. I’m waiting to fill you full.

If you are satisfied with 30-fold Christianity—even though you are yielding a crop and I praise God for that—that means you’re okay with a 70 percent failure rate. I want to challenge you on that.

You’re not crazy for going after a 100-fold harvest. Folks tell me all the time I’m going to die because I have too many blades in the ground. My friends, that is what powerful Christianity looks like.

What does this look like? How many conversations will you allow God to have with you at one time? A lot of people only hear one little piece of a Word, then another little piece of a Word  and it takes them about a year to get a sentence out of God. That’s normal Christianity for most people, but it shouldn’t be.

I could go on and on. If God Almighty can only have one conversation at a time with you, it’s going to be a long, time before you begin to see any kind of fruitful victory within your life. We have to let God Almighty deal with every aspect of our lives. Now, that’s 100-fold!

Other seeds fell on good soil and produced grain, some a hundredfold, some sixty, some thirty. He who has ears, let him hear.” – Matthew 13:8