HE WILL LIFT YOU UP 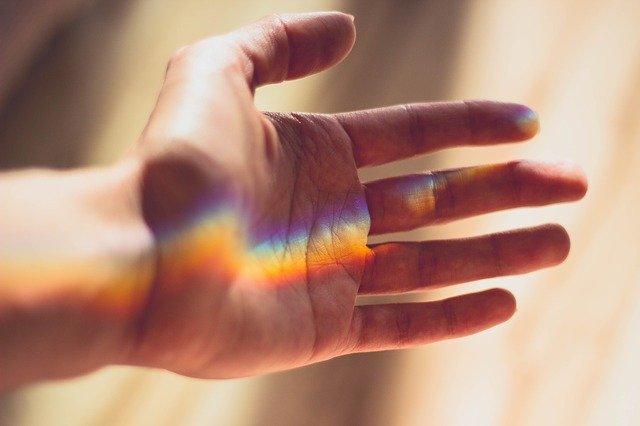 The mob of the world wants to control you. I Am the Lord your God and I give you freedom – freedom to choose My ways or the world. Conform your heart to Mine and I will do in you a new thing. Do you not see it?

HE WILL LIFT YOU UP

The world will tell you that to be humble is to be weak. That, like nice guys, humble people finish last, get the dregs and the leftovers. That’s not what Father God says.

Humble yourself before the Lord and He will lift you up. – James 4:10

To humble yourself in the sight of the Lord means you conform your life to the way God sees things. In this day and age, you need to do this on a daily basis. But here’s what’s real: Do not humble yourself before the world.

“Pastor Troy you shouldn’t say controversial things because you’re going to make somebody angry.” What if I’m trying to stir the pot a little? I will not humble myself before the world. I’m going to the gates of hell and saying, “You will not prevail against me!” Amen.

I may be your pastor, but I fight the same insecurities you do. The first thing I have to deal with every morning is who my history says I am. Then I have to humble myself in the sight of God – I have to conform my life to how He sees me. Then He upgrades me. He lifts me up. This is the Word of God.

“Of the increase of His government and peace There will be no end, Upon the throne of David and over His kingdom, To order it and establish it with judgment and justice From that time forward, even forever. The zeal of the Lord of hosts will perform this.” – Isaiah 9:7

Here’s the deal guys, if you’re not passionate about the next level, your heart is not lined up with His heart. For “the zeal of the Lord of hosts will perform this.” Do you have a zeal, a passion, for who Jesus says you are? Humble yourself and be lifted up.