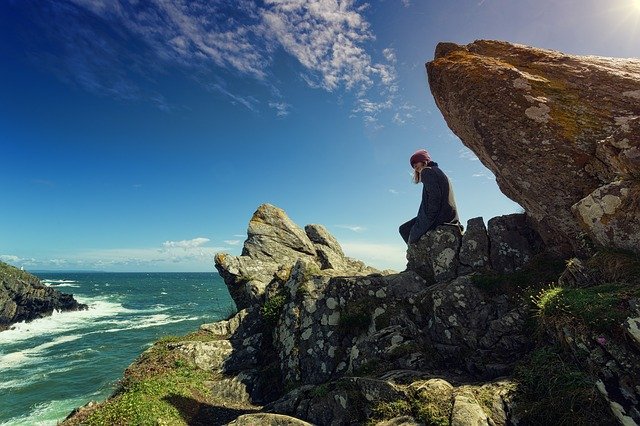 I have given you great authority to do signs, miracles and wonders in My Name. Have you used that authority? Seek My Face and My Kingdom. The rest will follow.

There’s a certain protocol that happens when you meet a King. You don’t just nonchalantly walk into the palace, go to the throne room and shake his hand, “Hey, King, it’s good to know you.”

Oh, no! Take it from somebody who has actually met kings, it’s a very formal thing. When you follow the protocols, or rules, of meeting a king, you get to stand in front of him in a place designated to you to be heard. It’s a legal thing.

Look, you need to know Jesus as your King so you can stand in a legal place of authority. Authority is a big deal to God. It means you are a vital part of the Kingdom, trusted to carry out His will.

“But seek first the kingdom of God and his righteousness, and all these things will be added to you.” – Matthew 6:33

You learn Jesus by experiencing Him. God Almighty puts something in your heart, and you have to conform your mind to it. When you do that, you are in legal standing. You are in front of the King and have the authority to carry out His will in the Kingdom.