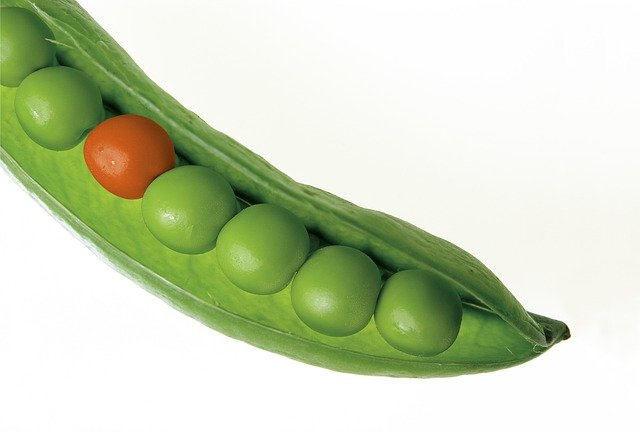 You did not choose me. I chose you and appointed you so you might go and bear fruit. Put your trust in Me and I will place people in your life to encourage you – to lift you up, not drag you back to where you used to be.

I think growing up Moses ignored the plight of the Hebrew slaves. He grew up with slaves in his house, so slavery was normal. One day, he went out to see how he would be living had his name not been “I have been rescued.”

He began to see the burdens on “his people” and how they had to live. While he was observing, he saw an Egyptian beating a Hebrew to death. The next verse reminds me of me.

“So, he looked this way and that way, and when he saw no one, he killed the Egyptian and hid him in the sand.” – Exodus 2:12

Moses assessed the situation and decided he could get away with it. But there was somebody there – the Jew he just saved. I think Moses had an idea he was supposed to be among them and serve their God. Maybe he was supposed to rescue them. Here’s his chance to rescue somebody, and the person he rescued told everybody. It wasn’t good.

Have you ever gone out of your way to sacrifice for somebody and they used it against you? Sadly, that’s part of the walk sometimes.

“And when he went out the second day, behold, two Hebrew men were fighting, and Moses said to the one who did the wrong, “Why are you striking your companion?” Then Hebrew said, “Who made you a prince and a judge over us? Do you intend to kill me as you killed the Egyptian?” – Exodus 13-14

Moses had a problem. The Jews hated the house of Pharaoh and agreed to use it against him. I don’t think it occurred to Moses that if he rescued somebody, they would tell Pharaoh. I think he was trying to step up and change his life. It turned around and bit him.

The word says Moses was scared, and when Pharaoh heard of it, he sought to kill him. But Moses fled Egypt. He ran into the desert of Midian.

Catch what’s going on. When Moses left as a 40-year-old man, he left the only family he had ever known and now he was their enemy, as well as the Jews he was trying to identify with.

He was a person without a people.

Though that seems harsh, it was right where God needed him to be for another 40 years. Are you there too? The monsters who were your family are not good for you. The people who need to be your family don’t know it yet.