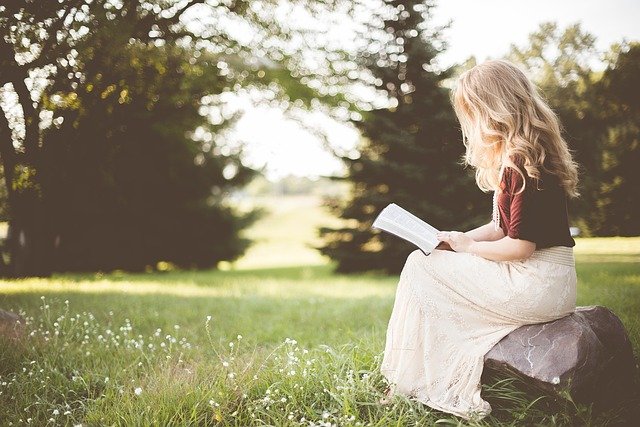 I Am love. My word says that love “does not demand its own way.” I regard freedom so highly, I gave you the choice to love me. When you said, “Yes,” you became free from sin and death. Do not put yourself in the shackles of past regret and shame. I paid it all.

Being human is so hard. God knows this about me and He loves my humanity anyway.

I promise you, Jesus Christ was a human being. He was a man and He was aware when certain things were going on. He was tempted in all things, yet was without sin. It is not a sin to be tempted. Temptation is not a sin. Acting upon that desire and walking away from Jesus is a sin.

When tempted, no one should say, “God is tempting me.” For God cannot be tempted by evil, nor does he tempt anyone; but each person is tempted when they are dragged away by their own evil desire and enticed. –  James 1:13-14

Praise God for self control. Out of all the fruit of the Holy Spirit, I believe self control is the most important. You can have all these other fruit, but if you don’t have self control you can’t activate the others. Self control is something you’ve got to grow in and surrender to over and over again.

The question you have to ask is, “Do I want to be blessed and be a blessing to others, or curse myself and everyone around me?”

Self-control reminds you you’re no longer a slave to sin. You and I need that reminder, especially when our past jumps up and bites us. That’s when I remind Pharaoh – the enemy – he doesn’t own me anymore. He can say, “Jump,” but I don’t have to say, “How high?” Neither do you.

From my sermon series “LORD OF THE HARVEST”