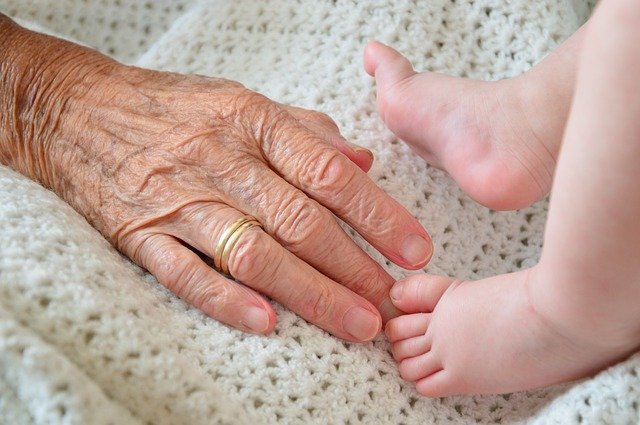 I have given you the mind of Christ – a King. Remember that it’s the honor of a king to search out answers to deep questions. The first should be, “Who am I to you, Daddy?” The second should be, “What do you want me to do?”

Matthew starts off with the genealogy of the Lord Jesus Christ. Why? Because he wrote it for a Jewish audience. He wanted to show them Jesus is not only the promised Messiah, but the true King of Israel through the line of his earthly daddy Joseph, all the way back to Solomon and David. He was also in David’s house his son, Nathan, which was Mary’s ancestor (Luke 3:23-38).

The Jews knew, and you should too, that 14 is the number of God stamps on generational promises. It has to do with redemption through a specific bloodline. When the Lord speaks a word concerning godly heritage, He stamps the number 14 on it. Boom!

According to this genealogy, Jesus is literally the King of the Jews. Matthew uses the title “Christ” which means “anointed king,” no less than 17 times in his book. Jesus is King in the beginning, middle and He’s King in the end – Matthew 26 – where He’s anointed with oil, which is symbolic of a new king.

Why do we anoint you with oil when we pray for you? Because you are a king and you have dominion over that sickness or situation. That’s God’s idea. He’s the One who said the church should anoint people with oil and pray for them.

Remember: you are adopted into the family. You are joint heirs with Jesus. You are sons and daughters of God. You are a royal priesthood – Kings and priests. The word tells you over and over again that you have dominion and authority over the things that come against you. Do you know who you are?