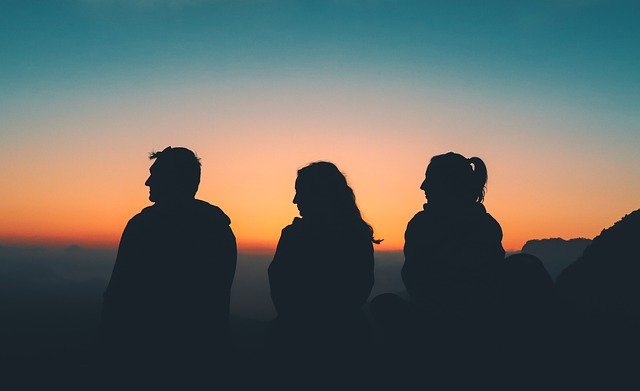 Tribe is all about the people you do warfare with. We live in a day of constant warfare. Jesus said the days before His return would be marked with wars and rumors of wars – that everything would be about warfare and if we weren’t at war, there would be high anxiety about the war that was coming.

Well, folks, that’s today. So it is super, super important that you and I understand there are people we need to fight beside. What’s more, we don’t need to fight the people we’re supposed to be fighting beside. Amen!

We all know King David killed the evil giant Goliath. Did you know there is no such thing as a giant-slayer in the Bible who was not a good friend of King David? Every single Biblical giant-slayer got his anointing to kill giants by being in relationship with David.

Since we each have different strengths, gifts and anointings, do life with a tribe that will anoint you for all kinds of prophetic Kingdom upgrade.

Then Peter said, “Silver or gold I do not have, but what I do have I give to you. In the name of Jesus Christ of Nazareth, walk.” – Acts 3:6

I am a warrior. I love to fight for Kingdom purpose and objectives so let me impart this on you: In the name of Jesus Christ of Nazareth, FIGHT!

Where two or more are gathered, I Am there no matter the circumstance. Taking on a giant? Fear not. You were anointed for battle so fight!