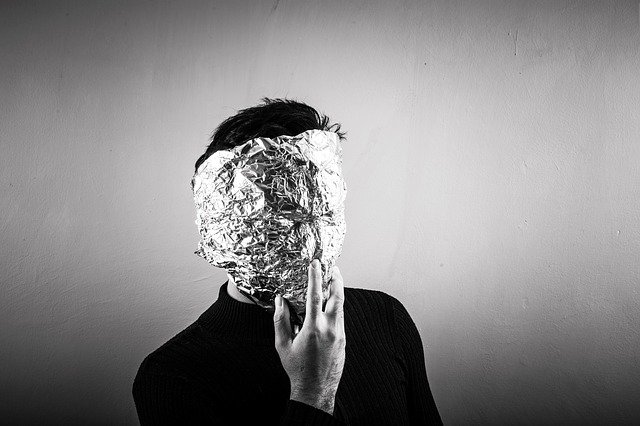 If you’re going to carry the name of Jesus, that makes you His namesake. What is a namesake? A namesake is a person or thing that has the same name as another. Remember Genesis 17, my friends?

“As for me, this is my covenant with you’ You will be the father of name nations. No longer will you be called Abram; your name will be Abraham, for I have made you a father of many nations“ – Genesis 17:4-5

He says, “I’m going to give you a name.” The first name He gives you is His name through His covenant or promise to be your Daddy. The second name is one nobody else knows but Him and the Father. The first one is a public identity, the second one is a secret identity.

What the Father is saying is, “Look, you’re My namesake.” So here’s the big question: Do people know you’re a Christian? Because they need to and here’s why: if you have a reputation as being a Christian, you have the power to bring honor to His Name.

You also have the power to bring it great shame.

If you’re known as a Christian and you’re so unstable that you cheat on your spouse, beat your kids, never have money, and you’re constantly being thrown out of one rental house after another, you don’t know how to speak or have to stay high, can I tell you something? That’s shameful for Jesus.

That’s the negative part of it. The positive part is this: The Lord understands you are His namesake. And He understands that people know you’re a Christian – that you represent Him. So, it’s pretty important to Him that things go well with you because you’re His namesake.

Look at Psalms 23. This is where David, who had huge victories and dramatic defeats in his life, says:

He restores my soul, He leads me in paths of righteousness for His namesake. – Psalms 23:3

That means He sets you up for victory. Why? Because you’re His namesake. When you look good, He looks good. He wants you to look good for the sake of His Name being advertised as loving and life-giving. Your life is His best, and sometimes His worst, advertisement. What are you broadcasting? Make sure it’s Good News!

When I give a command, a great company publishes it. You are part of that company that promotes My goodness, My Great Name to the lost and dying. Tell them the Good News through a life of purpose. Represent Me well. You are My namesake.