MUD OR WONDERFUL? YOU CHOOSE! 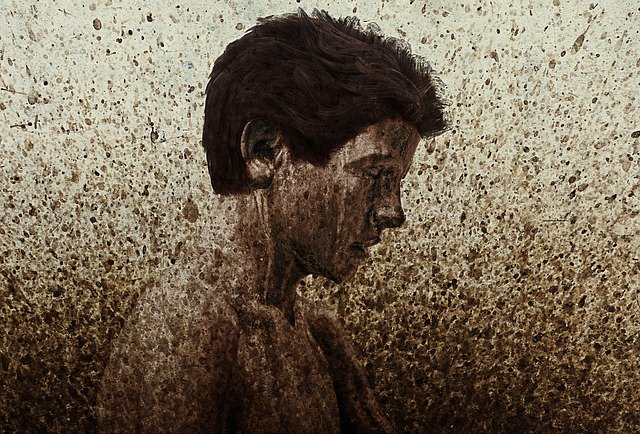 My friends, our lives should look like the Bible. There are chapters before Jesus and chapters after Jesus. There is a complete change of identity between the two. What happened? A name is what happened.

There is honor and uniqueness to family name. When you give someone your name, you’re giving them all you have. When Leanna and I rescue boys and girls all around the world, we give them a birthday and a name – Brewer. They’re part of our family.

So, the guy who patched up John Wilkes Booth was arrested. Though the evidence against him was doubtful and the only “crime” he committed was being southern and helping somebody, they threw him into prison. He was tortured and his name was wrecked so bad, none of his family wanted the reputation of being kin.

That’s where the statement, “Your name is mud” comes from. His name was ruined.

President Andrew Johnson pardoned Dr. Mudd and released him from prison in 1869. His conviction was never expunged and although he was eventually welcomed home by his family and neighbors, the negative connotation still lives today.

A good name is to be chosen rather than great riches, and favor is better than silver or gold. – Proverbs 22:1

The Bible makes it clear that a good name is very important. Jesus is the Prince of Peace, Emmanuel, King of Kings and Lord of Lords among other things. The Word says His name is Wonderful. Guess what? When we as “Christ-ians” take on the name of Christ (Anointed King), it is wonderful, indeed. It is our identity and one we need to uphold.

I have given you My most precious possession – My Name. With it comes identity, legacy and a future. You are My child in whom I Am well pleased.