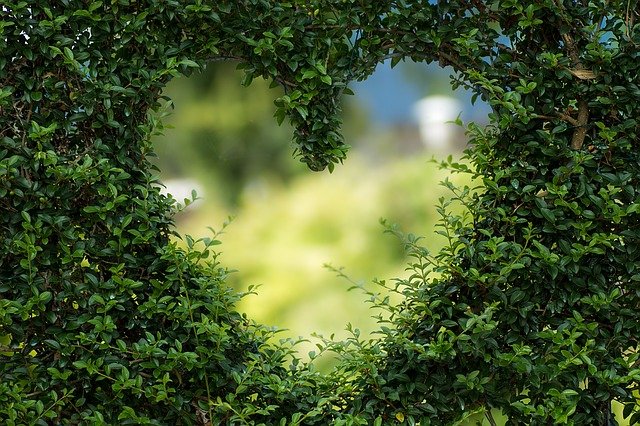 The power of redemption is just such a big deal. In the very places I have been shamed, I am honored now because redemption belongs to me.

There are people whose marriage has gone through hell. She went and did this terrible thing. He got mad and did that worse thing, and it would’ve killed everybody else, but not them. Why? Because of the power of redemption.

Redemption means they end up blessing everybody else’s marriage just because their marriage was made strong by the Spirit working in them to restore what would have broken others. Amen. That is the power of redemption.

The very river that kills everybody else blesses you. That is the power of redemption. I just love redemption.

Redemption says because Jesus Christ has paid a price for you, you can claim the power of redemption over everything. The Bible says that you have been moved from being an orphan, into being part of the family.

Yet to all who did receive him, to those who believed in his name, he gave the right to become children of God… – John 1:12

This means the Spirit has given believers – you and I – power to be called the “sons of God” when you ought to be called an orphan. But the power of redemption calls you something completely different.

We have been moved from orphans into family. We are accepted, united in Him, and most amazing, we are no longer slaves to sin. Do you need redemption over a part of your life? Look at your marriage, your children, relationships, finances, job, and ministry. Find what’s broken and bring the Spirit of Redemption into it.

That’s snatching victory out of defeat. The devil hates that!

FROM MY SERMON SERIES: EXODUS

Let My redeemed people say so. Let them tell the story of their transformation to the broken living in darkness. You are My redeemed, restored child. Defeat the enemy with your testimony of how you were lost, but I now call you “found”!