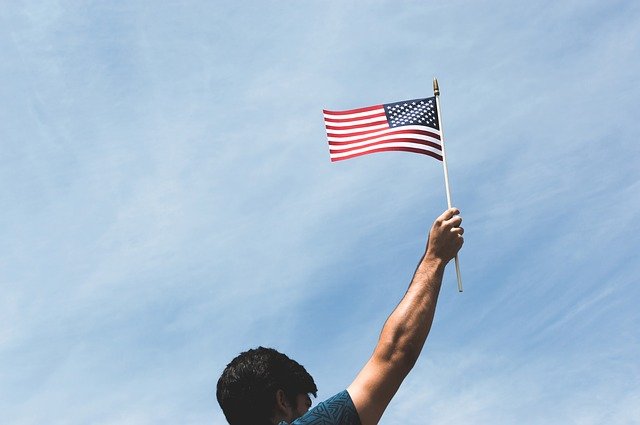 The battles you face in the Promised Land are the challenges, threats, and oppositions to your Kingdom advancement. The thing that threatens your life is you bailing on God. Look at 10 of the 12 spies. They bailed on God when they saw the giants they were about to face and it cost everybody. Don’t bail!

But know for certain that, in the Promised Land, you fight to get into God’s presence because so many things in your life are working to keep you from finding and fulfilling your destiny and calling.

The enemy doesn’t want you to fulfill your destiny. He knows it’s bigger than you. He knows you’re dangerous to his scheme to take as many of God’s children to hell with him as you and I will let him. He’s going to challenge, threaten and oppose you at every corner.

Remember, in the Promised Land you don’t fight for victory. You fight from victory. You’ve already defeated the devil by showing up. Take your territory. Feed the hungry, clothe the naked, free slaves and bring Jesus onto your battlefield. The devil don’t stand a chance when you stand your ground.

For this reason take up the full armor of God, so that you may be able to resist in the evil day, and having prepared everything, to take your stand. – Ephesians 6:13

I have promised you good things. I have given you good things. There is no reason to bail on my plan because you know I Am good. Stick to the plan. Stay in the battle. Stand and fight like many souls depend on you because they do.