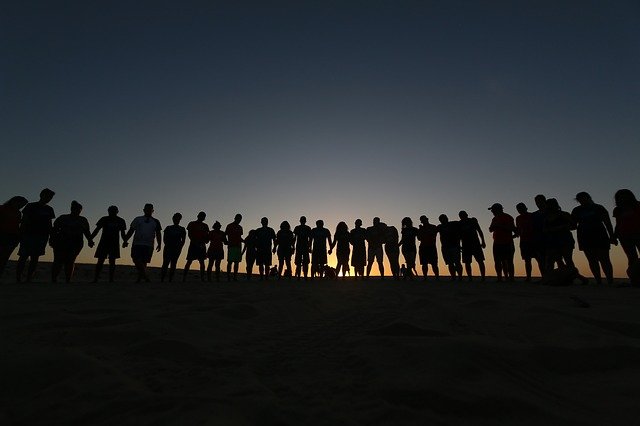 Because God is consistently upgrading my life and bringing me from darkness to life, I’m going to be about the same business. I’m talking about a culture of hope – not blind optimism or a “hope so” kind of feeling.

I’m talking about knowing where the proverbial hockey puck is going to be and fighting your way there before anybody else does. You and I need to plug into that. We need to ask the King of Kings, “Sir, what is Your heart toward this?”

When we know the answer, our response should be, “That’s where the puck is going to be and I’m going to start fighting to make that happen now – way before I get man’s approval.”

Everything in the Kingdom is relational. Because of this, everything is developmental.

Religion has taught you that everything is about you being saved, like that’s the end-game. Salvation is the beginning. As a saved individual, you’re supposed to work to make every area of your life – relationships, finances, ministry – look more like heaven than hell, and not for your glory, but for His.

Still other seed fell on good soil, where it produced a crop–a hundred, sixty or thirty times what was sown. – Matthew 13:8

You bear good fruit in varying degrees. Jesus said some are thirty fold, some are sixty fold, and some are one hundred fold.

I don’t want to be a thirty-fold Christian, and I don’t want to be surrounded by people who are OK with thirty fold. I’m like, “Where are those hundred fold folk? They are drop dead, sold-out Jesus-freaks who see the goodness of God in the land of the living.”

You can never have enough of Me. You can never spend too much time in My presence.  Our time together prepares you for My purpose – bringing souls into the Kingdom. Your destiny is to bring many into the family. That is where My heart lies.