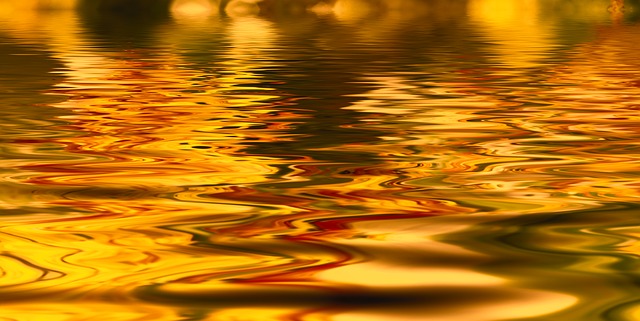 After 40 years hiding in Midian, Moses had become the thing he hated most – a shepherd. He was surviving day to day in a place he never wanted to be. He needed an encounter with God, and that’s just what the brother got.

“And the Angel of the Lord appeared to him in a flame of fire from the midst of a bush. So he looked, and behold, the bush was burning with fire, but the bush was not consumed. Then Moses said, “I will now turn aside and see this great sight, why the bush does not burn.” – Exodus 3:2-3

Its not clear how many days Moses saw that bush burn and refused to go look at it. It could have been months or years. However, there came a day he had to go look. In fact, he said, “I will now…”

This took some real guts. Remember, Moses tried something different before and it blew up in his face. Just like that, there comes a time when you have to look into something that could cost you dearly. You need a God-ordained time when you turn aside from normal routine and seek something out because you want to know if God is in it.

It is the glory of God to conceal a thing, but the honor of kings is to search out a matter.” – Proverbs 25:2

The same God who made human beings made gold and hid it in a rock so you have to seek it out. Gold represents the divine nature of God Himself. Let me tell you something about God’s heart: it’s there for the taking, but you’re going to have to search Him out.

Have you ever been on a treasure hunt, played hide and go seek, or perhaps enjoyed a bit of geo-caching? The thrill and excitement can get intense when you find a prize. Searching out God’s heart can be exhilarating, exciting, and down-right fantastic! Don’t ignore your burning bush. It will lead you out of your wilderness. Happy hunting!

I love seeing you hunt for treasure in My word. Don’t stop. There is so much more I want to tell you. Continue to listen to My voice in scripture. I Am leading you out of your wilderness and into your Promised Land – your destiny in me.