REDEMPTION WITH A CAPITAL “R” 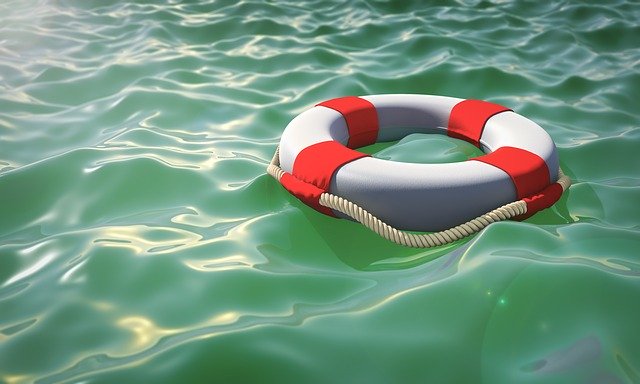 REDEMPTION WITH A CAPITAL “R”

The whole book of Exodus is about redemption. Really, it’s a redemption story. How do I know? The very same river Moses was supposed to die in, he was saved out of. The name Moses actually means “rescued.”

The Hebrews went out from Egypt and crossed the Red Sea on dry ground. On the other side, the game changed and there was a whole new set of rules to play by:

2. You stick with God no matter what.

It’s a simple plan, but those knuckleheads had a terrible time following orders, and along with it, following God. As a sold-out abolitionist, I think I may understand why. They didn’t know how to live in freedom.

My tribe and I set people all over the world free from modern-day slavery. We literally pay off their debts – redemption in it’s truest form – and give them a life where they can make their own decisions. Now, that sounds great, but here’s what’s real: They often don’t have a clue what that means.

When someone else has been housing them, feeding them, and thinking for them – even if they’ve done a really bad job at it – these people are lost at the notion of where to go and what to do with their free will.

That’s why we set them up with housing, food, and medical care. We teach them a skill or send them to college. We set some up with small businesses, which is great, but there’s a lot of training, follow up and relationship that goes along with all that. For many of these people, we have to teach them how to live in freedom.

Is that you? Learning to stick with God on some issue in your life? Trust and obey. There’s no other way to the freedom Jesus died to provide for you. Redemption with a capital “R.”

You were bought with a price; do not become slaves to men. For he who was called in the Lord while a slave is the Lord’s freedman… – 1 Corinthians 7:22

If you love Me, you will obey My commands. This is simple. But for the human heart, it is a hard practice. Obedience leads to reward, victory and overcoming power. Now, that’s freedom!