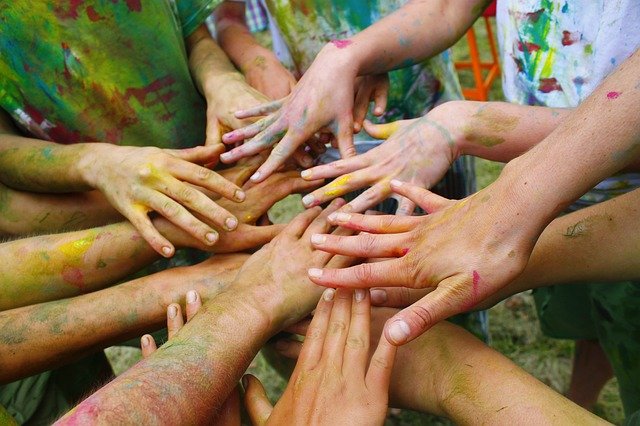 The Native Americans were here for at least 4,000 years before any Europeans showed up, and when they did, they couldn’t believe that people on this side of the world were still in the “Stone Age.”

There were no technological, societal or scientific advances here. It wasn’t because they were stupid or bad. They weren’t. But because every tribe fought against every tribe for 4,000 years, they never advanced. When an enemy showed up that was unified, the American Indians were defeated over and over again.

The body of Christ can learn a lesson from the Native Americans.

There is one time that they won. It was June 1876 at Little Bighorn. The 7th Calvary, led by the arrogant George Armstrong Custer – the name “Armstrong” speaks of his own pride, died a prophetic death in a place that represents the antichrist – “Little Bighorn.” Custer came in the name of the Lord, but represented His name in vain.

Do you know why Custer lost? Because a brother by the name of Crazy Horse was able to, for one battle, get multiple tribes to stop fighting each other and start fighting the enemy. They actually won – one time.

Just like that, Lord, help the church because we need unity. We need to stop competing and put an end to the family feud. We do not have the same territory or the same methods. But we do have the same King. That is enough.

We are the house of God and a house divided against itself cannot stand. It’s not that God doesn’t love a good fight, because He does. He just hates competition between His tribes. It only leads to defeat.

How good and pleasant it is when people live together in unity. – Psalms 133:1

There is a very real enemy to defeat in your life. The only way to destroy this giant is to partner with Me – the Three In One. Together, we are unstoppable, you and I. There is power in unity with Me. Be strong and courageous.