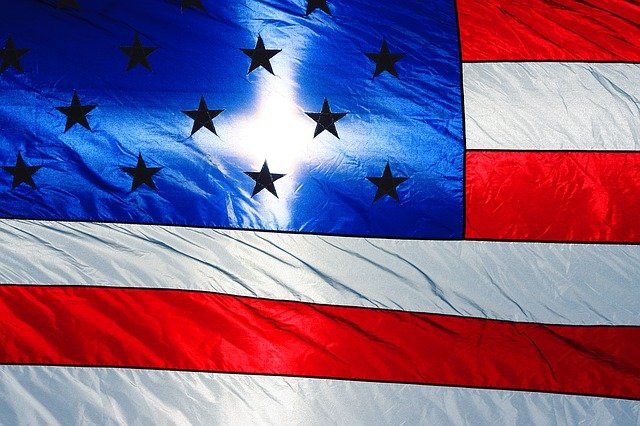 The second sentence of the Declaration of Independence reads is so very Kingdom. Check this out:

“We hold these truths to be self-evident, that all men are created equal, that they are endowed by their Creator with certain unalienable rights, that among these are life, liberty, and the pursuit of happiness.” This is truth and ‘on target’ with the kingdom.

Our founders were in agreement with the apostle Paul whenever he wrote:

Muslims do not believe this. You can talk about how the muslim religion is perfect for America all you want. There’s not a practicing muslim in the world who believes God gave us unalienable rights to life or liberty.

The Christians in America are the only ones in this nation who believe in what America is all about – liberty. If the Christians are silent in America, there is no America.

You say, “Oh no, Pastor Troy. The atheists will take care of us because they believe we’re all important and they believe in personal freedom.” No they don’t! Here’s what they believe: “I’m gonna get mine because I’m the only one who matters. It’s survival of the fittest and I will survive.”

Do you see it? The Truth is a person. It is Jesus Christ. He is the self-evident Truth in our Declaration of Independence. Pray for unity in the American Church. Pray for revival and a boldness to stand up for Truth. Stand up for Jesus!

FROM MY SERMON SERIES: I LOVE MY TRIBE

I have put you where you are for such a time as this. There is no better time for you to be born onto the planet. I saved the best of your bloodline for last, so go! Make an impact for My Kingdom.