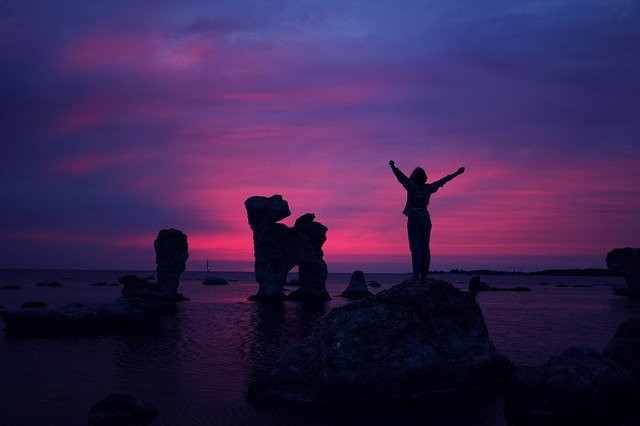 One of the four faces of Jesus is the face of a man. Why? Because He was not only 100 percent God, He was also 100 percent man – the second Adam only Jesus didn’t fall for the enemy’s schemes.

Ezekiel is a prophetic book about the person of Jesus – the face of a man. In Ezekiel 22:29, it says God is looking for a man to stand in the gap – to make up the hedge. He’s looking for a man who will stand up and say, “Hey man. Not on my watch!” God’s literally looking for somebody who will get actively involved.

The truth is, when you see God personally involved in your life – the face of a man – you will be willing to be involved in other people’s lives. When you really, truly believe Jesus jumps head first into all of your mess, you’ll finally be willing to jump into somebody else’s mess.

That ongoing revelation of Jesus being involved in the good and the bad parts of your life, makes you selfless, just like Jesus is selfless.

“Pure and undefiled religion before God and the Father is this: to visit orphans and widows in their trouble, and to keep oneself unspotted from the world.” – James 1:27

He’s like, “You will find people who are afflicted and you will jump into the midst of their affliction. You will not avoid it. You’ll jump in it.” That comes from the revelation of Jesus as the face of a man.

Though you may not believe it, you are fearless. Just like Gideon was unaware he was a mighty warrior, you are unaware of your power to help the widow, orphan, downtrodden and sojourner. Awaken, oh sleeper! Bring the lost and hurting to Me!