BE A FAN, NOT A FOLLOWER 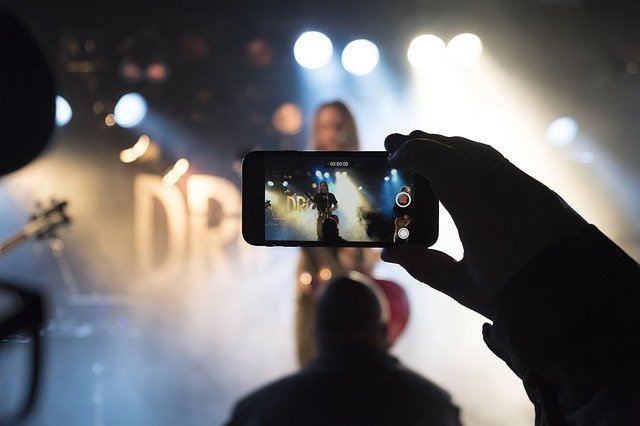 Why? Because people like you and me who follow Jesus cannot follow a mob. You won’t be swept up by the doctrines of the day and the spirit of this generation. You’ll have a different spirit and because of that, you’ll be alienated.

You’ll be ostracized. You’ll be made fun of. Understand right now this is the price you pay. Know this: there is a good reason you will pay a price to stay out of the mob and bring goodness in the face of evil.

“The student is not above the teacher, nor a servant above his master.” – Matthew 10:24

Can you take it? Are you in? There’s no place in the mob for you. Be a follower, not a fan!

The road I walked was filled with pain. Look at Me in the garden. See My sweat – My tears. Hear My pleas. I took your punishment so you wouldn’t have to. Follow Me.