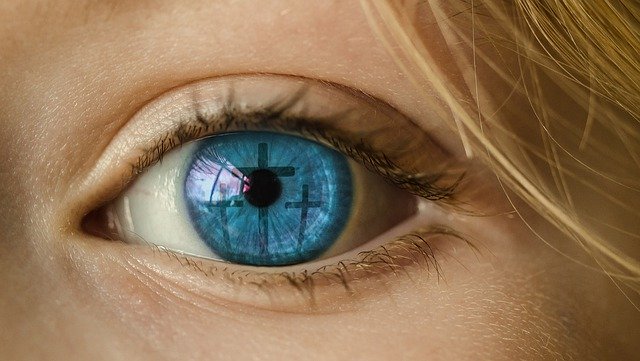 Your enemy may prowl around like a roaring lion, but I am the Lion of the Tribe of Judah. I will hide you in the palm of My hand where you will achieve My will. I will not be defeated.

For my money, the account of Moses is the most fascinating in the Bible. The way God out-maneuvers the enemy is so awesome!

First off, the devil is out to kill the deliverer so he puts Pharaoh up to killing all the Hebrew male children in the name of “population control.” If he kills the promised one who will deliver the Hebrews from slavery, God’s plan will be stopped.

But the devil never counted on Jacobed, Moses’ mother. She builds a basket of reeds and calls it an “ark” – a “safe box where the Presence of the Lord is.” She puts the baby in and strategically places it in the Nile by the palace.

When Pharaoh’s daughter comes down to take a bath, it’s a big occasion. There’s an entourage because there are predators in the river and the slaves had to walk the bank. Why? To check for crocodiles because they were used to eating humans from having Jewish children for lunch.

“And when she opened it, she saw the child, and behold, the baby wept. So, she had compassion on him, and said, “This is one of the Hebrews’ children. Then his sister said to Pharaoh’s daughter, “Shall I go and call a nurse for you from the Hebrew women, that she may nurse the child for you?” And Pharaoh’s daughter said to her, “Go.” – Exodus 2:6-8

Did you catch that? Not only did God, through Jacobed, hide the deliverer in the house of the demonic man sworn to kill him, He rewarded Moses’ mother by giving her the ability to care for him as a small child, know her son was safe and get paid for it!

God can do the same for you! He can hide you in plain sight. He can cause compassion to spring up from unexpected sources and reward your faithfulness in crazy cool ways.  God’s ways are not ours. They are so much higher!