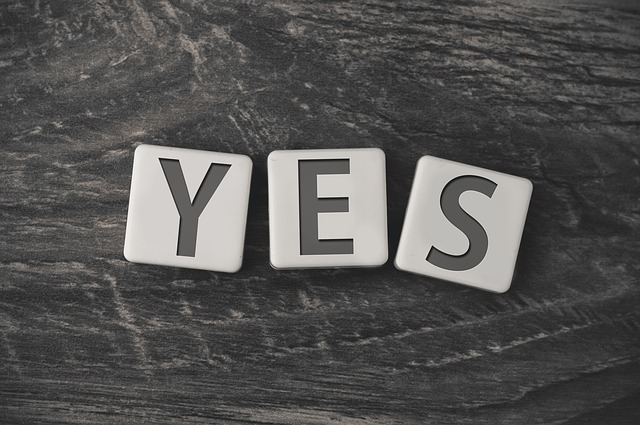 I never get tired of blessing you. I have so many promises waiting for you, piled up high, waiting for you to pick them up. They are yours to use, to keep and to give away. Just say, “Amen.”

How far you go in the Promised Land is up to you. You can’t blame it on the sovereignty of God, because God’s sovereignty says, “Yes,” and it’s up to you to say, “Amen.”

So a land flowing with milk and honey is also symptomatic of a greater good. It has to do with fertility and reproduction. What does that mean? That means this: it’s nuclear powered.

It means the power does not tap out. It’s flowing. It’s not temporary power. It’s not seasonal power. It’s sustaining all-the-time power.

A great example is Elijah and Elisha. Elijah is going along and he’s like, “I need a protegé. I need somebody who can take this to the next level when I take off in a chariot of fire.” He finds this brother – Elisha – who isn’t just plowing behind one ox, he’s behind 12 head of oxen. Elijah says, “That’s the guy.”

Why? Because the next level is not one thing. The next level is a whole bunch of things, all at the same time. It’s powerful and flowing, just like your Promised Land. Have you been there? Do you want to go? It’s up to you. King Jesus is saying, “Yes…”