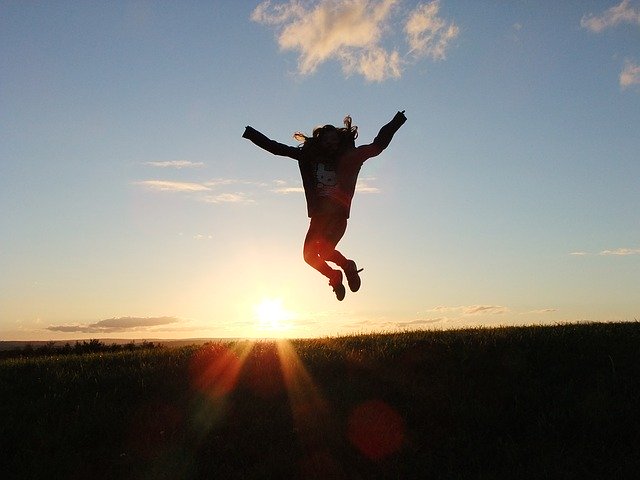 I have already won the victory. That means you’re already an overcomer mighty through Me in the pulling down of strongholds and casting down of evil imaginations. Take your Promised Land. Tear down the walls!

Sometimes, you’re so worn out from fighting the wrong battles, you don’t have any strength or any skill sets to fight the right battle. In the Promised Land, God works all that out.

The battle you fight in the Promised Land is for advancement. It’s for upgrade. It’s for more and greater – the establishment of what you’ve always prayed for. It’s the “amen” to God’s “yes.”

So, in short, the battles you face in the Promised Land are the challenges, threats, and the opposition to anything that has to do with your kingdom advancement.

Once you get out of the wilderness, the things that come against you are walled cities (mental strongholds), alliances with ungodly kings (operating in worldly systems), and giants (demonic intimidation). Boom!

While the opposition looks big, bad and downright formidable, you have all you need to tear down the walls, defeat the evil kings and cut off the heads of the giants threatening your upgrade. You start to fight, and brother Jesus – captain of the Lord’s armies – backs you up.

Remember, in the Promised Land, you fight from victory, not for it. If you’re fighting from victory, you’ve already won. Thanks to Jesus, you’re an overcomer.