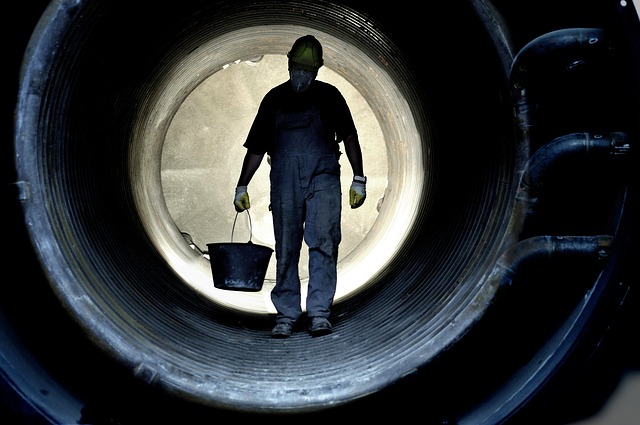 In these darkening days, it’s easy to get discouraged. Instead of feeling defeated, change your perspective. Romans 8:31 declares that if I Am for you, who can be against you? Know that I keep my promises.

In the book of Hebrews, God Almighty is known as the God of better things. In Romans chapter 4, it talks about Abraham who, when it came to having a son and leaving a lasting legacy, had thought for 50 years it was never going to get any better.

God showed up and all that changed.

Who against hope, believed in hope, that he might become the father of many nations, according to that which was spoken, so shall your seed be. And being not weak in faith, he considered not his own body now dead, when he was about a hundred years old, neither yet the deadness of Sarah’s womb: He staggered not at the promise of God through unbelief; but was strong in faith, giving glory to God. – Romans 4:18

This is the scriptural basis for somebody who tends to dwell on defeat. Knowing the promises of God for your life is the answer to the crippling thought pattern that “things will never get better” – aka depression.

Those five words are a lie from the pit of hell. Don’t buy into them. Instead, buy into hope!