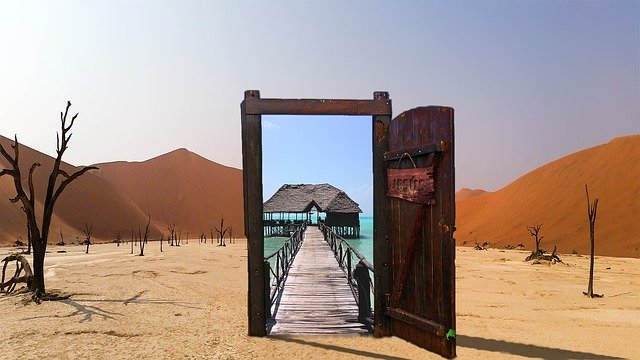 There is so much more I have for you. I have gifts of prophecy, healing, discernment and more. Open your heart and mind to the possibilities of more. You are made in my image.

The book of Daniel is a prophetic book about the sovereignty of God. It’s all about the face of the eagle.

Daniel is so cool. It is the supernatural, prophetic companion to the book of Revelation. The power of God over everything. It’s prophetic. It’s supernatural. It’s mysterious. It’s full of visions–and you have to know Jesus like that.

Why? If you know Him in those four powerful ways as written in the Gospels – face of an ox, eagle, man, lion – and backed up by the Old Testament prophets, you can have victory in every single part of my life.

Brother John the apostle knew that. He knew Jesus as the almighty God – supernatural. It’s evident in the way he starts out his book, the Gospel of John. He says, “In the beginning…” and that brother acts like he’s been on a mountain somewhere with God face to face. And he has.

Do you know Jesus the way Daniel prophesied about him? Do you know him the way John experienced him? If you don’t, go after that side of God. Go after His prophetic gifts and see Him as the face of an eagle.