THE ONLY THING THAT MATTERS 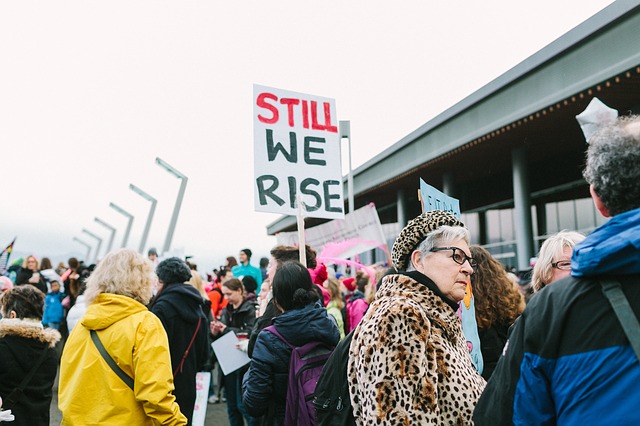 The days are not only short, they are speeding up. Will you come into My Kingdom alone or will you bring many with you? It is your choice to focus on yourself or on the lost. I desire a great harvest.

THE ONLY THING THAT MATTERS

I want to tell you, the shift that has happened within our nation in the past twelve years has been this: We have replaced truth with drama because we have replaced our society with a mob.

The “mob” must be entertained. And there’s no reasoning with the mob. Like a swarm of locusts, mobs will destroy and consume all at their pleasure, and they’re either going to be wiped out or played out until there is nothing left to destroy.

In a society, we do things for the sake of something bigger and there has to be selflessness in a society for the society to work. That’s why we wait in lines without screaming about it, stop at red light without creating problems, and walk our kids to school.

That’s why we stay faithful to our families, comply with the police, celebrate the military and stand for allegiance and our own National Anthem. Selflessness.

There has to be a “big picture” mentality, but if there’s only me, my idea, my way, my opinion, free stuff, I want mine, free stuff, give me, then it turns into a mob. Like I always say, Jesus is isn’t in the mob and you shouldn’t be either.

Gun control, racism, animal rights, abortion, politics, illegal aliens, environmentalism – all of these arguments are going on in our society right now and I can tell you one thing I know for certain – there is a mob on either side of the issue waiting to blind you from what’s really important.

Saving the lost from eternity in hell. Boom! The time is short. We know these are the last days and while I have strong feelings and crazy cool arguments on each of these worldly issues, my time is best spent loving people into eternity. So is yours.

What mob has you ensnared? Let it go and focus on the only thing that matters.

So let’s keep focused on that goal, those of us who want everything God has for us. If any of you have something else in mind, something less than total commitment, God will clear your blurred vision – you’ll see it yet! Now that we’re on the right track, let’s stay on it. Stick with me, friends. Keep track of those you see running this same course, headed for this same goal. – Philippians 3:15-17 MSG