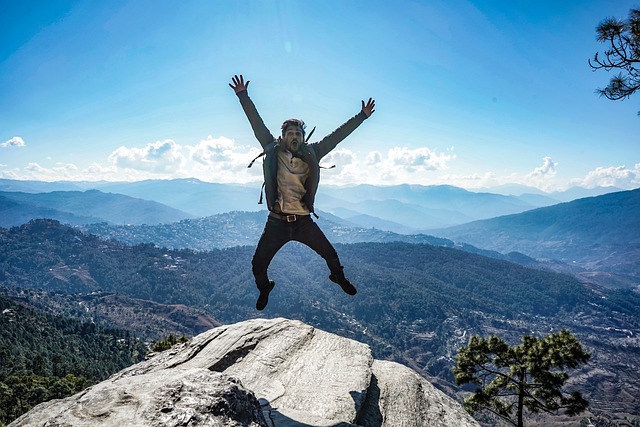 Fantasies of revenge for past wrongs or hurts have no place in your thinking. I want to battle for you, bringing redemption into your wounds and leaving you with justice. Vengeance is mine!

Because they don’t belong to you! They belong to God. You see, your Father is in charge of handling the people and situations that lay you low, not you. Vengeance belongs to the Lord and He will do battle for you.

The Father is uniquely equipped to bring redemption onto the battlefield. When redemption is applied to the situation, revenge becomes justice! Isn’t that awesome?

Call on a just God today and keep calling until He renders judgment in your favor. Call out the devil on his schemes and declare justice for what the enemy has taken.