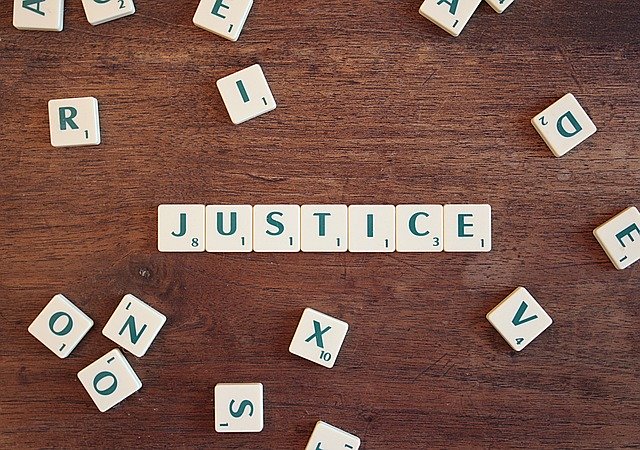 Vengeance is Mine. That means fantasies of revenge for past wrongs or hurts have no place in your thinking. Let me battle for you. I will bring redemption to your wounds and leave you with justice.

Because they don’t belong to you! They belong to God. See, your Father is in charge of handling the people and situations that lay you low. Vengeance belongs to the Lord and He will do battle for you.

The Father is uniquely equipped to bring redemption onto the battlefield. Redemption? Yes!

Justice is when the poor have opportunity and the widow security. Justice is when the orphan has a name. When past hurts become ministries and outreaches to lift others out of their misery. When Jesus rules, His majesty causes us to become overcomers in places we were once victims. Oh, I like that!